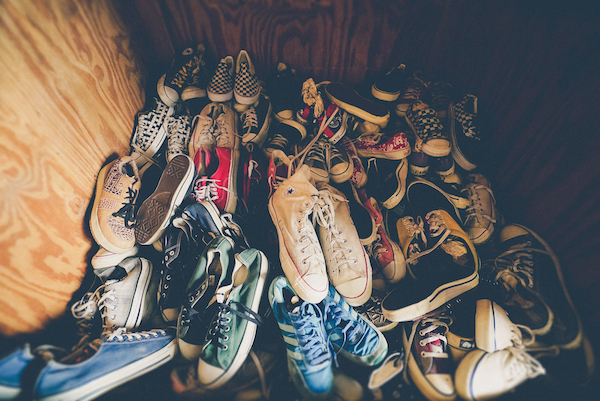 We must know that, when evil has power, it is almost too late. ~ Elie Wiesel

In the preface to the new edition of Elie Wiesel’s, Night, a book the New York Times referred to as a “slim volume of terrifying power,” Wiesel writes:

Only those who experienced Auschwitz know what it was. Others will never know. But would they at least understand?

An incredible amount of wisdom in these three sentences.

Several years ago I opined that, as a leader, doing the right thing starts with putting yourself in the shoes of others. That may be a good place to start, however, I was reminded in a recent sermon, we get to take those shoes off at the end of the day. To that end, the true goal of the exercise should be to understand.

Although this means a lot of things to me, more often than not, it means that most of the time my job is to simply shut up and listen.

On that note, since I find it particularly relevant to the times we’re living in, I wanted to close with (below) a video of Wiesel’s obituary in the New York Times, but first, a passage from Wiesel’s Nobel Peace Prize acceptance speech:

And that is why I swore never to be silent whenever and wherever human beings endure suffering and humiliation. We must take sides. Neutrality helps the oppressor, never the victim. Silence encourages the tormentor, never the tormented. Sometimes we must interfere. When human lives are endangered ,when human dignity is in jeopardy, national borders and sensitivities become irrelevant. Wherever men and women are persecuted because of their race, religion, or political views, that place must – that moment – become the center of the universe.

After reading today’s blog, a reader from Austin sent me this moving video from the New York Times. I thought it would be worth your while to share: