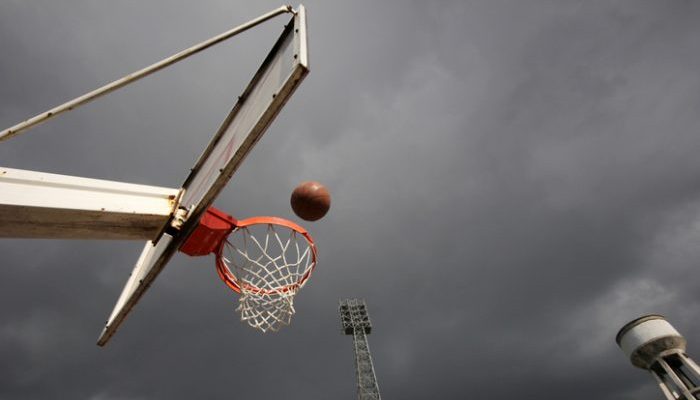 The future is purchased by the present. ~ Samuel Johnson

Shortly before his death in 2001 at the age of 52, highly regarded basketball player and coach Dick DeVenzio wrote a book about basketball titled Runnin’ the Show. DeVenzio explores what it takes to be a leader on the basketball court, how to maximize talent, improve those around you, and (hopefully) win games. Although focused on basketball, the following section is relevant to those of us managing and leading groups.

Noting how even the best players are inclined to be lazy, DeVenzio summarizes how he sets the stage for his practices with his players (h/t PGC Basketball):

In other words, DeVenzio wants to execute perfectly on the things that his team is capable of doing rather than try to be a good track team. Seems like great advice, not just for a basketball team but for any of us leading any kind of team.

As is typical in many manufacturing companies, when I first started working at Evaero we had a daily 7am meeting to discuss priorities and production-related issues. At the onset, the meetings involved only a few people and took a few minutes. By the time I was in a position to stop the practice, it had evolved to resemble an all-hands meeting that spanned 30 minutes.

Why did I stop the morning production meetings? Because, in line with DeVenzio’s thinking, these meetings emphasized conditioning rather than execution.

Here are a few of the questions I asked myself that led me to this conclusion:

I realize someone in a similar situation may come to a different conclusion, nevertheless, we’d all do well to spend less time on a treadmill and more time making buckets. Indeed, whether it be daily meetings, meaningless data collected/reported, or your newest corporate initiative, a simple audit may find plenty of activities in your organization that are not truly serving your mission.

And if it’s not serving your mission, why do it?

Speaking of which, this is probably a good time to wrap it up. Before I do, how about some music for our Spotify playlist? Today I’m going to leave you with the ASAP Rocky song “Everyday” off of the 2015 album At.Long.Last.A$Ap.  It features Rod Stewart’s vocals (from the Python Lee Jackson song “In a Broken Dream”) and was originally featured in the movie Baywatch. Be warned, it is not family friendly, but so, so good.