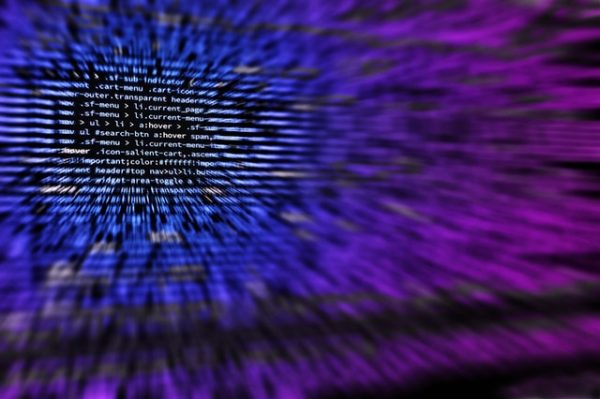 I would rather be exposed to the inconveniences attending too much liberty than to those attending too small a degree of it. ~ Thomas Jefferson

While on international travel a few weeks ago, I often found myself having to explain the outcome of our U.S. Presidential election. My rationale is that we experienced “market failure.” I arrived at this conclusion after writing The Three Things I Want in a Political Party and getting feedback from people who lamented the same – that they didn’t have better choices.

During my 13-hour flight home, I couldn’t help but imagine how a new political party in the U.S. could provide voters with better choices. Then, I wondered:

What would it be called?

What would be its primary focus, platform, stated purpose?

And, finally, how might one establish such a party in a quick and efficient manner at a low cost?

Before sharing my thoughts in response to those questions, I wanted to mention that aside from this piece I wrote last year making my case for Clinton, (an article that today seems all too prescient) I’ve been restrained in my response to the turn our country has taken. The responsibilities I have to Evaero force such restraint but I take solace knowing our values do not die just because of the results of an election.

Some might argue the time for restraint is over given the events that have since transpired (which ones? it’s hard to choose). Indeed, while we do not expect our elected officials to agree on all issues, we certainly can expect them to put the nation’s interests before party.

Before taking gloves off though, consider putting your energy into a third party. As I gave thought to just such an idea on that flight home, I’m more convinced than ever a viable third party would go a long to way to ensure our best days lie ahead of us.

Introducing the Common Party, a party that is focused on the idea that regardless of who you are or where you come from, that if you work hard and meet your responsibilities as a citizen, you’ll have an equal opportunity at success. A party that supports this notion by being built on the following three platforms:

Common Good – with a commitment to:

Common Cents – with a focus on:

Common Values – with an understanding that:

And how might one establish such a party in a quick and efficient manner at a low cost?

Ummm…how about this thing called the internet?

It amazes me that despite our belief in the capacity of a free citizenry to shape its own future and the availability of new technology to support it, we continue to allow a group of privileged, white men with their court of lobbyists to hide behind closed doors and make laws that are not supported by the majority.

Having seen the benefits of open source software, I’m convinced we can use tools developed by this community (e.g., stack overflow, sourceforge, etc.) to open source democracy and create a viable third party in a quick and efficient manner.

I’d love to add more to this but I have to scramble to assemble my son’s lunch for camp and get to work for our annual ISO/AS audit. Before I check out for the week though, how about some music from our ever expanding and eclectic Manufacturing Peace of Mind™ playlist?

Having just returned from the beautiful city of Lexington, Kentucky it seems appropriate to introduce you to a musician from there. Here then, is Stoll Vaughan with his song “Fade Away.” Vaughan resides in LA now with his wonderful wife Elizabeth and two dogs and, in addition to being a great musician, storyteller, and songwriter, for a long time he’s been helping folks in his community who are struggling with addiction issues. It’s my understanding that he’ll have a new album coming out soon and when it’s released I’ll be sure to let you know.