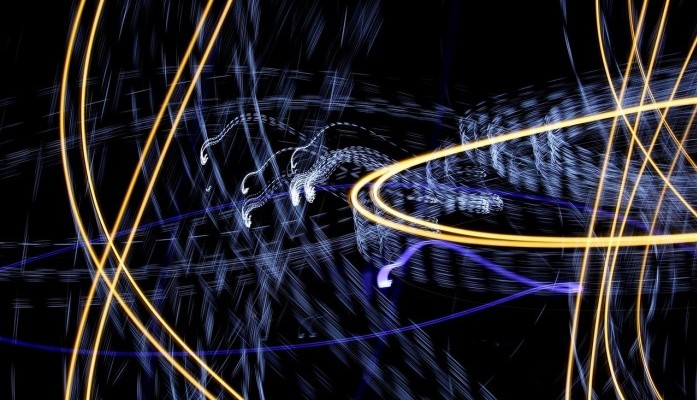 Welcome to the third and final installment in our quality management series.

I first noted that, although our ISO / AS quality management system has contributed to a reduction in errors made in precision CNC machining aerospace parts, improvement results have leveled off.

Secondly I showed that, despite their rarity, failures of the unpredictable catastrophic kind were contributing heavily to our internal error rate.

Now, I’d like to offer a solution to both problems.

To mitigate risk and hopefully keep processes from blowing up, it’s common in our industry to start by identifying failure modes, effects, causes and controls; the thought being, the cumulative effect of such efforts will result in “robust processes.”  The problem is this approach does not allow for real-world conditions such as randomness or volatility.

On my short list of books I intend to read more than once is Nassim Taleb’s “Antifragile.”  In this book Taleb defines the “antifragile” as things that gain from randomness and uncertainty.

Just as your immune system, muscles, and bones get stronger when subjected to stress so too can a myriad of constructs from education to personal finance. Furthermore, because it’s easier to figure out if something is fragile than to identify failure modes, in defining the antifragile, Taleb provides a solution to the problem he termed the “Black Swan Problem”:

As someone who has spent many years in the trenches, I can tell you that in a manufacturing environment, regardless of systems and controls, things are much more random than you’d think. As manufacturing processes become more complex and intertwined, there will be ever more failures of the unpredictable catastrophic kind, black swan events that cannot be predicted from any kind of risk analysis.

Having said that, is it possible to create manufacturing processes that aren’t just robust but are antifragile?

In last week’s post I shared what Netflix does to keep it’s network running most of the time. Netflix technicians recently noted the following:

In other words, akin to how your immune system works, Netflix intentionally stresses their networks to make them better, to make them antifragile. “Chaos Monkey” is software Netflix runs during a limited set of hours with the intention of causing network failures; however, because engineers know it’s running, everyone is on alert and able to respond.

This same mindset could benefit aerospace precision CNC machining; by thinking less about avoiding failures and more about failing in an intentional manner, manufacturing processes can become more resilient.  Always eager to try things out, following is one of the ways we’re intentionally trying to cause failures that will (hopefully) in turn create better processes.

Historically, we’ve always matched a technician most experienced with a particular operation to work on that operation in an ongoing manner, the mindset being it is more efficient and less error-prone.  In fact, we’ve even developed software to help us avoid relying on tribal knowledge for the matching process. While assigning people to jobs they are most familiar with is common across industries and beneficial in the short run, I don’t believe it’s healthy in the long run.

Want to cause errors that are likely to hint at future catastrophic failures? Put someone new on a job and pay close attention to the ensuing questions, struggles and errors. With controls in place we’ve been doing exactly that and, while it’s premature to tell whether or not the mistakes made will lead to a decrease in our overall error rate, we have had the opportunity to see our processes in an entirely new light.  Indeed, the results to date have reminded me of the following words by the Greek tragedian Aeschylus:

There is no pain so great as the memory of joy in the present grief.

The Netflix story on the other hand reminded me it has been nearly 10 years since the Arctic Monkeys released Whatever People Say I am That’s What I’m Not, the fastest selling album in British History. I still laugh when I hear the defense given by a band spokesman of the album cover that featured a guy smoking a cigarette:

You can see from the image smoking is not doing him the world of good.

Hilarious. In any case, here is a clip of their song Mardy Bum from back in 2007.