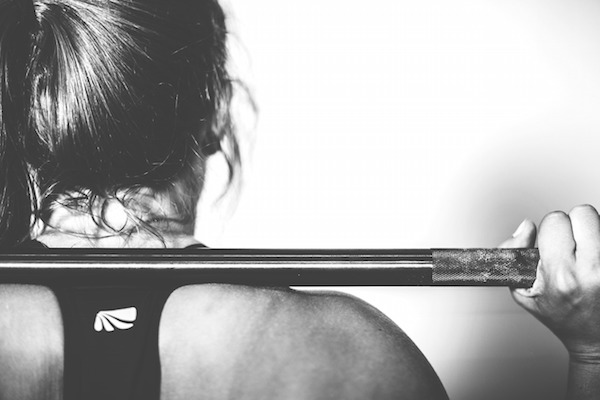 We are often requested to convert a casting to a hog-out and I wrote about things to consider in that conversion here. Today, I pose to you: Are there unintended consequences that might not agree with your theory supporting the change? In the spirit of brainstorming let’s think through the conversion process together and consider the topic of weight.

I’ll start by taking a quick step back. Much of the aerospace manufacturing work Evaero does requires the CNC precision machining of aluminum, steel, or titanium castings made by foundries that pour/inject liquid metal into a mold where it cools from a liquid or semi-solid to a solid by way of a process called solidification.

While castings offer many advantages, for a number of reasons, customers often want to convert an existing design made from a casting platform to a hog-out – the colloquial term for parts machined from (wrought) bars or blanks rather than castings.

Nevertheless, there may be instances where the wrought version ends weighing more than what is predicted by your model.

Why a hog-out may weigh more than predicted

I’m not saying parts will not meet the paint thickness requirement, although one rarely knows what the actual paint thickness on a part is since smooth aluminum coupons are used to validate that criterion. Rather, if your hog-out has a rougher surface than the cast equivalent, it’s reasonable to expect more paint on the hog-out and, in turn, more weight.

So, does it matter?

I have no idea but I’d like to know myself so let’s work through this together.

Clearly the items above are not going to add a substantial amount of weight to the part. So, let’s assume for a moment that in converting to a hog-out you’ve only added one ounce to the weight of your part, which I calculated to be the approximate weight of 12 McDonald’s french fries.

Using the following American Airlines news release, I am able to deduce that one ounce added to each of American’s planes will result in American Airlines having to buy an extra 714 gallons of jet fuel during the course of the year. This equates to about $2,000/year or $3.20 per airplane per year (calculated here), using a four-year average fuel cost of $2.78 per gallon (calculated here).

It’s pretty negligible when you look at it from that perspective, especially, if you’re only talking about a single part. Of course, it can quickly add up over a large group of parts.  Indeed, it’s for that reason that the 4 kg (~ 9 lb) titanium seat made by the French company Expliseat is garnering so much attention. With current seats on planes weighing as much as 15 kg the replacement of all the seats on an airplane could save an airline company many millions of dollars in fuel costs.

As a side note, while we’re on the topic of weight, wondering how much it costs the airlines (in gas money) to carry your 50-pound bag? With the addition of these data, if my math is right, it looks like it costs, on average, about 72 cents.

On that note, here is Beirut performing their song of the same name in Brooklyn.