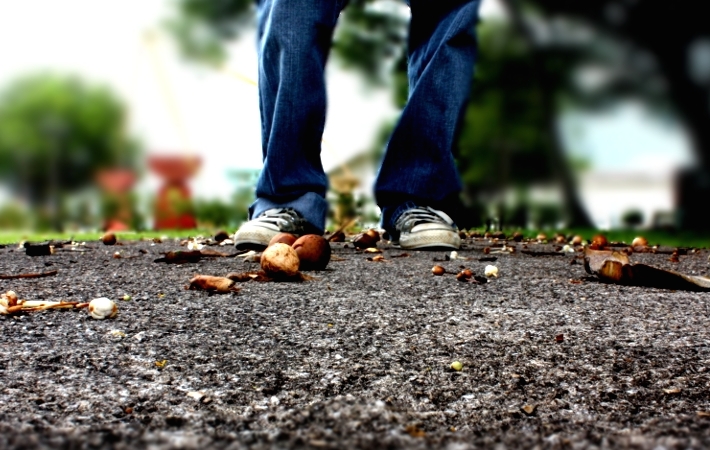 First value: Do the right thing.

Nearly all men can stand adversity, but if you want to test a man’s character, give him power — Abraham Lincoln

Over the next few blogs I want to introduce you to Evaero by way of our values. Do the right thing is one of our three core values and because of its importance, I want to approach it from a few directions.

Many years ago when I wasn’t old enough to drive I had the privilege of attending military school. As is common in many institutions, but particularly so in military school, during the first year you are broken down and (hopefully) built back up. To varying degrees and in varying ways, when I attended military school, the breaking down part involved hazing. After a particularly vivid rite of passage that left my entire back side black and blue I noted to a group of cadets that when I returned next year I would never do this. Almost in chorus the entire group said ‘everyone says that but…’ Sadly they were right — the following year when cadets returned with privilege and power the cycle continued.

What is it about power and privilege that it becomes difficult for men to put themselves in the shoes of others? University of California Irvine Assistant Professor Paul Piff studies how social hierarchy, inequality, and emotion shape relations between individuals and groups. In controlled studies what he has found is increased wealth and status in society leads to increased self focus and in turn decreased compassion, altruism, and ethical behavior.

While there are always refreshing exceptions, it seems corporate life in America mimics the patterns documented by Paul. In the mid 90s, I recall reading about a CEO whose nearly $50 million dollar salary ‘irked’ some employees.

I cannot help but think by first putting on the shoes of the person getting paid 0.001 as much, that the question begs for a different, kinder response.

As a leader, doing the right thing starts with putting myself in the shoes of others. As such, I expect people at Evaero to do the same whether engaging with their direct reports or business partners. That’s not to say I don’t believe in accountability or in making difficult or unpopular decisions, rather that in the long run, Evaero will be better served by considering others in our responses, strategies, and decisions.

Some might argue this takes the eye off of winning. I’d argue in not focusing on winning at all times and at all costs, as I recall hearing the great Israeli author Amos Oz say in a different context, we afford ourselves a Chekhovian ending rather than a Shakespearean one — in the former everyone gets to leave, in the latter there are just bodies strewn about.