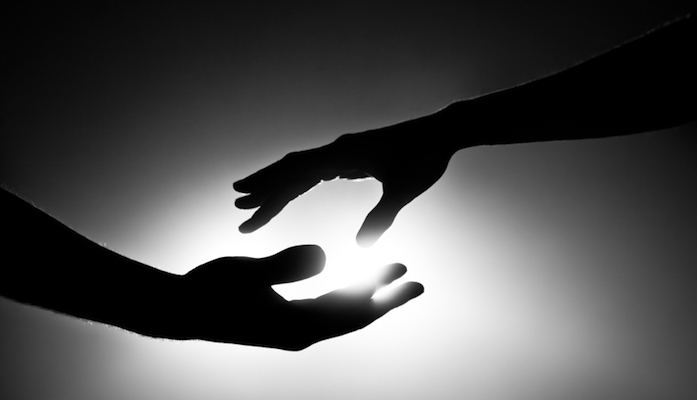 In honor of the Reverend Martin Luther King Junior and in conjunction with the Federal holiday bearing his name Evaero will take a break from precision CNC machining and will close on Monday January 19th. I don’t know other aerospace companies (large or small) that will be closed on this day so I’d like to  share some of the reasons we will be.

At the November 2nd, 1983 signing of the bill that made the birthday of her assassinated husband a Federal holiday Coretta Scott King noted that:

In his own life’s example, he symbolized what was right about America, what was noblest and best, what human beings have pursued since the beginning of history.

She would later write:

Whether you are African-American, Hispanic or Native American, whether you are Caucasian or Asian-American, you are part of the great dream Martin Luther King, Jr. had for America.This is not a black holiday; it is a peoples’ holiday.

Indeed. Although many will treat MLK Day as just another three-day holiday, for me it serves as an opportune time to remind myself not to sleep through the cries of the disenfranchised, disadvantaged, or destitute and to do my part to ensure the promise of America remains open to all of her citizens.

Scripture was often woven into MLK’s speeches and, of course, his sermons.  Remembered by most as an activist one should not forget that first and foremost Martin Luther King was a minister. In his own words:

Before I was a civil rights leader, I was a preacher of the Gospel. This was my first calling and it still remains my greatest commitment.

In what would be his last Sunday sermon MLK reflected on the parable found in Luke (16:19-31) about the “Rich Man and Lazarus.”  Referring to the rich man as Dives, MLK references the conversation between Abraham who was in heaven and Dives who was in Hell:

Now Abraham was a very rich man. If you go back to the Old Testament, you see that he was the richest man of his day, so it was not a rich man in hell talking with a poor man in heaven; it was a little millionaire in hell talking with a multimillionaire in heaven. Dives didn’t go to hell because he was rich; Dives didn’t realize that his wealth was his opportunity. It was his opportunity to bridge the gulf that separated him from his brother Lazarus. Dives went to hell because he was passed by Lazarus every day and he never really saw him. He went to hell because he allowed his brother to become invisible.

I don’t ever want my circumstance to put me in a position where I can easily forget about our collective humanity. I also don’t ever want to forget about the opportunity and responsibility I’ve been given to make the lives of others better and, in the words of Aeschylus, “tame the savages of man and make gentle the life of this world.”

MLK Day serves as a great day for me to stop and think about this.

Two other passages from the same sermon:

For some strange reason I can never be what I ought to be until you are what you ought to be.

MLK Day is also a good time to recognize how much circumstance, luck, and the kindness and patience of others have afforded me opportunities; and, how my success depends on the success of others.

Ultimately though, the reason I chose to close Evaero this day is because my conscience tells me it is the right thing to do.

In honor of the man whose birthday we’ll celebrate on Monday, I leave you with the speech given by Robert Kennedy in Indianapolis on the night of King’s assassination in which he quoted the Greek tragedian Aeschylus:

Even in our sleep, pain which cannot forget falls drop by drop upon the heart until, in our own despair, against our will, comes wisdom through the awful grace of God.

In your service – xian