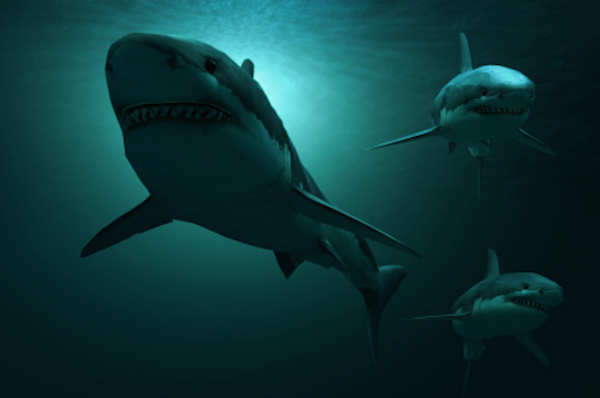 no one leaves home until home is a sweaty voice in your ear
saying-
leave,
run away from me now
i don’t know what i’ve become
but i know that anywhere
is safer than here ~ Warsan Shire

Did you know foreign students earn more than 50 percent of the advanced degrees granted by American colleges and universities in science, technology, engineering and mathematics (STEM) fields? That’s right, and according to new Pew Research Center analysis: Fifty-seven percent of all engineering doctoral degrees are earned by foreign students, 38 percent of whom are from India.

This was already an apparent trend when I was in graduate school where I shared an office with students from China, India and Ghana. I connected with all of them, but I spent the bulk of my time with a student from southern India who, because his name was hard for many Americans to pronounce, simply went by the name of Mike.

I got to know Mike and his family. His wife, an amazing cook, taught me how to make all kinds of southern Indian dishes including one of my favorites: “idli.” Made by steaming a batter of fermented lentils and rice, I loved having them with coconut chutney or even just with some melted ghee and a little sugar sprinkled on top (take that, Whole30).

I never could master these at home and make them as well as Mike’s wife. Years later, however, a graduate student who worked for me while I was teaching a course at the university helped solve one of the technical issues I was having by giving me a non-stick idli stand from India. Until it wore it out, that stand changed my idli making life.

Thinking back on my wonderful times with Mike and his family, it was with immense sadness I learned of the killing of Srinivas Kuchibhotla, a 32-year old Garmin engineer originally from India, who according to The Kansas City Star was shot (along with Alok Madasani and Ian Grillot) by a man who reportedly yelled “get out of my country” before pulling the trigger.

Given his pre-election promise to be a true friend to the Indian and Hindu community (Reuters), I’m hopeful that our president will personally condemn what appears to have been a hate crime and remind everyone in our country of the valuable contribution Indians like Kuchibhotla are making to our country every day.

Until then, to Indians who are now wary of coming to America (NY Times), please do not let the actions of one person dissuade you from the goodness of the American people. Instead, hopefully you’ll recall the actions taken by 24-year-old American Ian Grillot who, while intervening on behalf of Kuchibhotla and Madasani, was also shot (The Kansas City Star).

And to Indians who are currently living and working here, regardless of what may have brought you here, I offer the same welcome Mike’s family offered me many years ago when I first showed up to their house to watch a football game and eat some idli, dosas, sambar, and thalis : Welcome Home.

Before checking out for the week, I’d like to mention the quote leading into today’s blog comes from Warsan Shire’s poem “Home,” which you can read in its entirety here. I was introduced to it, and the song I’m leaving you with today, David Dobbyn’s “Welcome Home,” in church on Sunday as an accompaniment to a reading of Isaiah 49:8-16 (h/t Rev. DM & BVG). As I subsequently learned, Shire’s poem and the line “No one leaves home unless/home is the mouth of a shark,” has become a rallying cry for refugees around the world and now often appears on the signs at rallies and protests.

May the force be with us all…xian