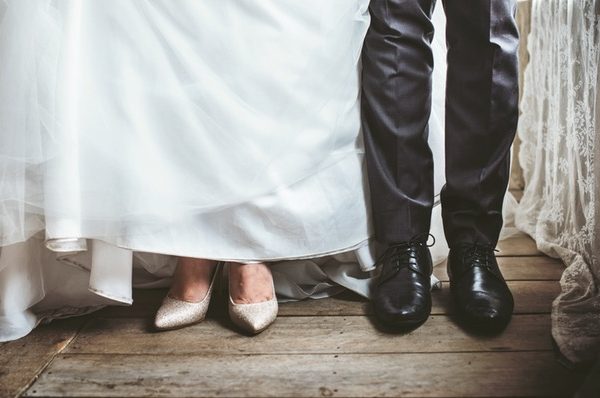 He looks the whole world in the face for he owes not any man. ~ H.W. Longfellow

I recently met a bright, young man who has a job that he absolutely loves but, because it doesn’t pay well, is considering making a career change or starting a business. After thinking about his situation I felt compelled to send him an email offering up some words of encouragement and advice. In case you know someone in the same situation who might benefit from the same, with some minor adjustments, here is what I sent him:

Adam Smith once said, “What can be added to the happiness of a man who is in health, who is out of debt, and has a clear conscience?” If you’ve got all those things already (which it seems like you do) as well as a great relationship with your wife, you (and your wife) have a great foundation upon which to build a great life.

Each time you say “yes” to something means you’re saying “no” to something else. As you contemplate moving in a new direction, you’re going to need all the wakeful time you can get to move in that new direction. The only reason I’m able to find time to write and practice in addition to being a good father/husband/and business owner is I say no to most things and try and minimize transaction costs of moving from one place to another (e.g., I pretty much travel within a two-mile radius of where I live).

Homes are an expense. Our society places great pressure on home ownership and many can feel like they are missing out or inadequate if they don’t participate. I’d argue renting does not preclude you from achieving your dream. Wealth is not measured in terms of owning a home. Wealth is what is left over after taking liabilities out of assets.

You (and your wife) are still young and have plenty of time to move in a new direction. Most people think you have to be young to start a business but many of the businesses I know were started by someone in their late 40s who saw that a need wasn’t being fulfilled. Don’t know what that need is but want to develop the real world skills you might need when that time comes? Pick one thing you know a lot about and sell it. Sell it over and over and over again. You’ll learn more about owning/running a business by doing that than going to school and taking classes. Be a great thing to get your wife involved in.

Although most of us cannot control what we make, there are ways to control what others take. Treat your own household finances as a business: Don’t just think about the income side of your success equation, think about taxes and other expenses.

The folks who I have met over a lifetime who are (truly) doing well when they are retired, spent time accumulating (largely, debt-free) assets. You don’t have to make a lot of money to do that. You just have to be intentional about where you put your money. There is a big difference between the two.

Anything you’d add? Shoot me an email, I’d love to hear your thoughts.

I’m signing off on this blog from one of my favorite regions in the U.S., Western Michigan, an underrated area that is not just filled with wonderful people but great food, beer, and lots of things to do and see. Perhaps more relevant to my blog, the region has tons of great music from all different genres: EDM, alt country, R&B, surf rock, punk, hip-hop, soul…the list goes on.

In honor of the rich musical tradition in the area, before checking out for the week, I thought it would be appropriate to leave you with some local music. Ah, but which genre? Given that I would have never expected to find an awesome surf rock bank in Grand Rapids Michigan, even though they aren’t up on Spotify yet (click here for my Spotify playlist), here is a song by Hollywood Makeout titled “Do the Pistol Hips.” They’ve got a great sound and I look forward to seeing them live on my next trip to the area.