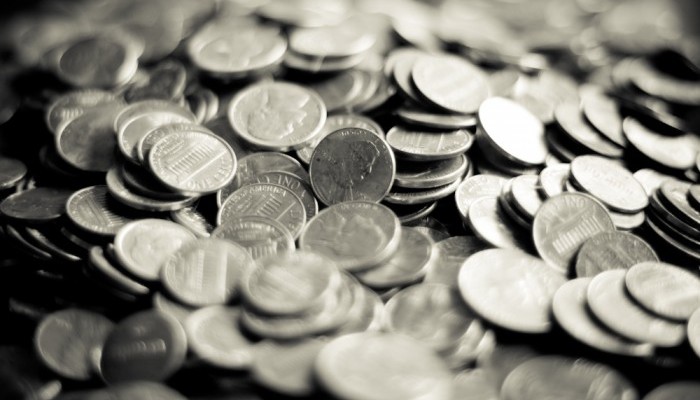 Last week was the 90th running of the Tucson Rodeo. Known as the Fiesta de los Vaqueros, the event lasts a full week and features the world’s longest non-motorized parade and a professional rodeo. Most local schools shut down on Thursday and Friday so kids can participate in the festivities. We used it as an excuse to get out of town and take a family vacation.

I travel a lot for business but it’s not until you fly with your family that you realize how much baggage fees have an impact on travel costs. These fees have become a big revenue driver for airlines and are a natural response to the commoditization of air travel. That is, as the pricing for tickets continues to be pushed downwards, airlines are forced to consider other ways to make money. According to this source, of the staggering $15.4 billion in ancillary revenue earned by US carriers, 25 percent is now earned through baggage fees.

The same sort of thing is happening in aerospace manufacturing. With our industry becoming increasingly commoditized there has been consistent downward pressure on price and, in response, many companies have resorted to adding special charges for the products/services they sell. For example, some of the foundries we buy castings from add charges for things like setup, testing, and inspection and, in many cases, these charges make up a large portion of the total cost. One invoice I just looked at included separate charges for: non-destructive testing, chemical and physical testing, an outside processing lot charge, AS9102 layout report, and setup.

Talk about à la carte pricing…in total the charges amounted to 30 percent of the total bill!

At Evaero, for example, setting up jobs is a core part of every project and not something we line item on estimates or invoices. Not only do setups take a lot of time and money, if they are not done right, chances are bad parts will be made or customer deliveries missed. Because setup costs remain integral to our part pricing, we continually try to improve how we do them. Consequently, our customers have benefitted from lower costs and we’ve benefitted because our business has become more productive. I doubt I could say the same if we charged separately for setup activities.

The question remains, create an ancillary line item or build it into your price? The determining factor should be whether or not it’s a core activity. Alternatively, you could ask whether or not the activity in question can be done by someone else without detriment to your mission. For example, in our business, first article inspection reports (FAIRs), while being very important, could in fact be done by an outside party without taking away from our mission.

One of the great things about writing this blog has been some of the music recommendations I’ve gotten. Even the music I don’t like has sent me down paths that have been rewarding. Recently someone from France (merci Charline) referred me to music by a 20-year old Australian dj name Thomas Jack. Although it’s not my kind of music, it led me to a band called Until the Ribbon Breaks. They are fantastic and their new album, A Lesson Unlearnt, is a thing of beauty.

Until next week…in your service…xian