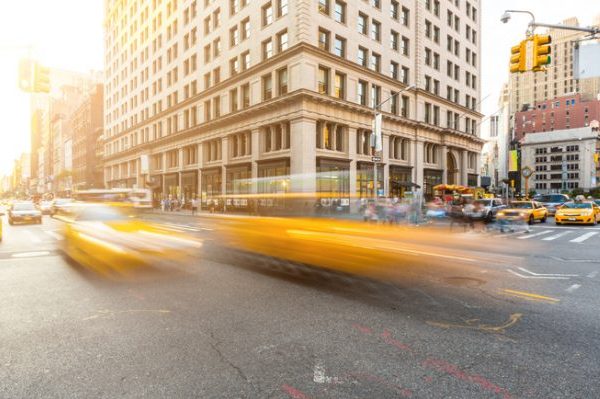 It is not enough to be busy; so are the ants. The question is: What are we busy about? ~ Henry David Thoreau

These days, when asking someone how things are going it’s rare I get a response that doesn’t invoke the word “busy.” Whether it be folks who are “beyond busy” or those who are “sooo busy,” a professional or a stay at home mom, there definitely seems to be a whole lot of busy going around.

Funny thing is, thinking back, I don’t recall my father ever telling me he was busy. Not only is my father one of the hardest working guys I know but also someone who got a lot done. Indeed, despite growing up in a generation that had yet to derive the benefits of the smartphone, Powerpoint, or Tony Robbins, it didn’t matter how many things he had on his plate or the magnitude of the task at hand, he simply never lamented about being too busy.

Given how productive and happy he was (and still is), I learned not to equate busy-ness with results. I also took care to learn how some of his habits may have set him up for success and, where applicable, incorporate them into my own life.

Take for example the “morning routine.” At an early age, I became aware that my father had a morning routine he followed every day of the work week. Regardless of what time he had to get up to go to work or where he was, he had a regime he followed without fail.

Although I’m sure there are plenty of successful people who don’t have morning routines, it was clear to me that in my father’s case the steps he took every morning had a way of centering and priming him for the day ahead. By the time he arrived to work not only was he ready to go, but he also knew exactly what had to get done.

In hopes that it may help you, next week I’ll share the three things I’ve been doing as part of my morning routine for many years. In the meantime, if you’ve got things you do to get yourself ready for the day ahead I’d love to learn from you.

A couple weeks ago I got to see one of my all-time favorite bands play again: The English Beat. Dave Wakeling is as talented and cheeky as ever, his band was awesome, and what can I say about toaster extraordinaire, King Schascha? Epic.

Wanting to introduce a new generation to Wakeling and his band I encouraged some of our younger employees to attend via email:

And it just so happens that arguably one of the greatest ska bands ever will be in Tucson in a few weeks playing at 191 Toole on a Saturday night.

It will be epic.

So put on your dancing shoes, leave the hamsters (and your mom) at home, and prepare to be happy.

So, to those of you looking for some routines to get you centered and primed…may I suggest some English Beat?

Although I’ll be sure to add one of their more popular songs to our Spotify playlist (as well as some King Schascha) the song I want to leave you with here was one that was brought up by Wakeling during the show, “Two Swords.” Apparently written after drinking more than a few pints of Guinness (even as a youngster Wakeling had good taste) it was inspired by days growing up in Birmingham when throwing bricks at Nazis was considered the only appropriate response to their ilk:

I’ve never been one for the punch-ups
But, look, I really hate them Nazis
A certain something starts to wind me up
How could I hate them so violently?