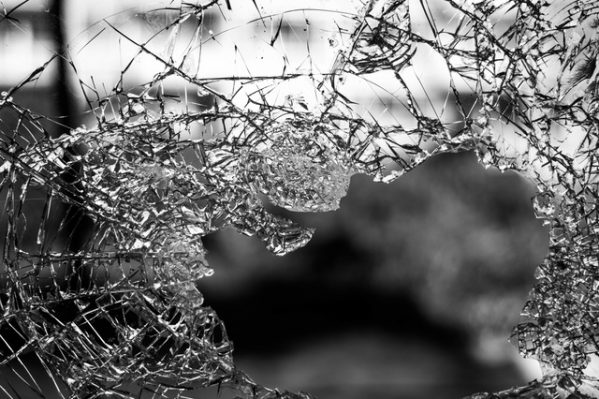 Frédéric Bastiat’s words are just as true today as they were in 1850 when he penned his essay “Ce Qu’on Voit et Ce Qu’on Ne Voit Pas” (English translation here). I’d like to return to the report I shared with you last week, “The Cost of Federal Regulation to the U.S. Economy, Manufacturing, and Small Business to back up my statement.

Bastiat, a political economist who Joseph Schumpeter called the “most brilliant economic journalist who ever lived,” highlighted the distinction between the well-intentioned effects of government regulation and their delayed invisible consequences through the parable of the broken window:

In the economic sphere an act, a habit, an institution, a law produces not only one effect, but a series of effects. Of these effects, the first alone is immediate; it appears simultaneously with its cause; it is seen. The other effects emerge only subsequently; they are not seen; we are fortunate if we foresee them.

Without making claim to whether they are good or bad, desirable or undesirable, as made clear in Crain and Crain’s report, regulations are in fact having an unseen effect on our economy in the form of missed opportunities.

For example, when business leaders were asked how they might reallocate the money they currently spend on regulatory compliance, here is how they responded:

I realize these data will be surprising to those of you who think business leaders only want to lower regulatory costs so they can line their pockets. Let’s look at a breakdown of each of the categories and what specifically, they would do.

Seems like reducing regulatory burdens on companies would be a sensible place to start if you wanted to develop an economic plan for America’s future. Of course, why do that when you can have more of the same and talk about restricting trade?

A good place to check out for the week. Before I do…some music for our Manufacturing Peace of Mind™ playlist.

My son’s recent interest in the history of World War II reminded me of the song “When the Roses Bloom Again.” The version I’m leaving you with today has its origins in a project by Nora Guthrie, Billy Bragg, and Wilco to bring some of Woody Guthrie’s lyrics to life. The result of their work was an awesome documentary and album. Fantastically directed by Kim Hopkins, the documentary Man in the Sand is narrated by Nora Guthrie and edited by Simon Ardizzone and follows Bragg on a journey from the origins of Guthrie’s music in Oklahoma, Texas, and New York to a recording study in Dublin where the award winning Mermaid Avenue album was put together.

The clip (from the documentary), the song, and the lyrics are sooo good:

Sadly, Jay Bennett (who “left” Wilco in 2001), died at the age of 45 as the result of an accidental overdose of the painkiller fentanyl. Bennett, who had suffered from chronic hip pain as a result of a stage dive while performing with his band Titanic Love Affair, was presumably taking painkillers to hold him over until he could afford hip replacement surgery (Gawker).