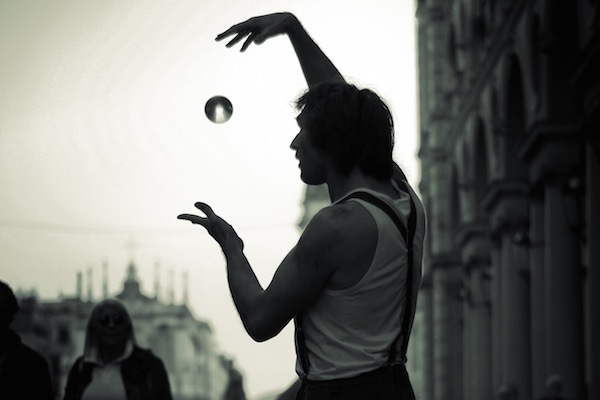 Last week I suggested that many of us would be better off playing to not lose rather than playing to win. Certainly this thinking counters what many business books would hypothesize on the topic. I don’t think publishing houses are intentionally trying to keep hard truths from us; in fact, perhaps they don’t think it makes good reading. Regardless of the reason, we simply don’t see books about people who play to not lose. Rather, it’s all about “winning.”

Why is that? I’d argue it’s in large part due to selection and survivorship bias.

Selection bias occurs when each member of a population you’re interested in doesn’t have the same chance of ending up in the sample you want to study. Freedman, Pisani, and Purves’ book Statistics provides a great example of selection bias in the 1936 Literary Digest poll that incorrectly predicted Franklin Roosevelt would lose the presidential race to Republican governor Alf Landon .

The problem with the Digest poll? According to Freedman, et. al., although their sample was enormous (a staggering 10 million people), because names and addresses came from sources like telephone books and club membership lists, it tended to screen out the poor who, at that time, were unlikely to have phones or belong to clubs and by 1936, were more likely to vote Democratic than Republican (prior to this, rich and poor voted along similar lines).

As you know, a Democrat would of course win that election in a landslide and, were it not for a TV show of the same name about an alien life form (i.e., ALF) with a distinctive coiffure, short fingers, and a bad attitude, we would probably have forgotten about Roosevelt’s Republican opponent long ago. Speaking of Alf and elections, if you have 30 seconds to spare, starting at the 1:27 minute mark treat yourself with this eerily foretelling video.

Survivorship bias occurs when the composition of a sample changes as observations fall out. Charles Wheelan, in Naked Statistics, describes how the financial industry uses survivorship bias to tilt results so they can legitimately say their mutual funds “consistently outperform the S&P index.” How? By opening a slew of funds and then closing the underperforming funds over time and rolling their assets into other existing funds.

So, when I say many business books suffer from selection and survivorship bias it’s because their samples tend to be highly selective (e.g., CEOs) and pull only from the survivors (e.g., operating companies). As a result, any conclusions drawn will certainly be biased and may in fact be entirely wrong.

So, if you happen upon a business book that is all about “winning,” before drinking the Kool-aid and making changes to your life/business, I think it’s important to consider if the conclusions drawn are supported by a well-constructed unbiased sample.

Until next week, here is the incredibly talented Andrew Bird playing his song Pulaski at Night, a song about one of my favorite cities; Chicago. (Full Manufacturing Peace of Mind™ Spotify playlist is here .)

The report released by Rahm Emanuel’s task force investigating the Chicago Police Department reminded me of the song. Here are some of the lyrics:

Half empty, half full
Cup runneth over
Horns of plenty, coffers full
We’re starting over
I write you a story
But it loses its thread
And all of my witnesses
Keep turning up, keep turning up dead