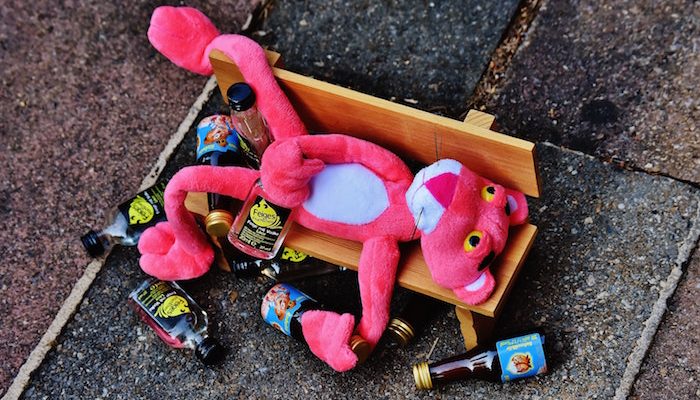 We are all at a wonderful party and by the rules of the game we know that at some point in time the Black Horsemen will burst through the great terrace doors to cut down the revelers; those who leave early may be saved, but the music and wines are so seductive that we do not want to leave, but we do ask, “What time is it? What time is it?” Only none of the clocks have any hands. ~ From “The Money Game” by Adam Smith (aka G.J.W. Goodman)

Over the last few weeks, I’ve been writing about economic indicators so you can fashion your own sense of when business conditions are likely to change. I started the thread by encouraging you to create your own indicators and then, so you can put those observations into a larger context, I introduced you to the PMI and the Vistage CEO Confidence Index.

Since starting this conversation, I’ve had a few readers ask me for my overall impression of the economy. I’ll provide an answer next week but first, I wanted to take a step back and articulate why, despite the slim odds of getting it right, I believe developing an intuitive awareness of when economic conditions are going to change is so important.

First, regarding those odds, it should be stated unequivocally that the chances of predicting exactly when economic conditions are going to change are quite low. The fact is, the interconnectedness and complexity of the global economy make it impossible to know which debt bubble will cause the next disruption. Will it be Chinese consumer debt? American student loans? The California housing market? American corporate debt? Really, who knows? And be wary of anyone who says he does – even more so if he is encouraging you to “Buy Gold!”

What we can do, however, is predict three things with a fair amount of certainty:

It’s with the third item in this enumerated list, namely mindfulness, that I believe developing your own sense of things can be a tremendous asset. That is because the goal in developing an economic forecast is not to predict exactly when or how the party will end, rather, when it’s time to stop drinking. Indeed, just because you’ve decided to switch to water doesn’t mean you’ve got to take your party hat off.

Prior to the “Great Recession” that officially occurred between 2007 and 2009, being mindful of some of the same indicators I introduced you to over the last three blogs, I decided to put the expansion of my business to another state on hold. Because land had already been purchased, plans were approved, and contractors ready to start, suffice it to say, the pressure to sign the final loan docs and proceed with the project was significant.

Nevertheless, influenced by the data I had collected, things just didn’t feel right anymore so,  after telling our bankers and general contractor I was going to wait a bit, I returned my focus to our existing facility. By the time we were done throwing unnecessary items out, moving equipment around, and reorganizing the flow of our Tucson operation, the entire economy had augured in and my decision to put the expansion on hold proved prescient.

Looking back on the seemingly conservative projections that were used to justify the business expansion, I can tell you that had the project gone forward as planned it would have completely wiped us out. As it was, having decided to purchase the land and plans in advance of the loan being completed, my wife and I only lost our savings.

The fact is friends, it’s in the good times we make our mistakes. Indeed, for those of us who won’t be graced by government largess when economic conditions drastically change for the worse, the decisions will be made for us as we attempt to cut expenses before the money runs out. So, if your own economic analysis suggests things no longer seem right and a correction is in the making, why not take time out now, when times are good, to make sure that when the party ends you’ll be able to make it home in one piece?

On that note, about time for me to get ready for work. Before shutting things down, how about a song for our Spotify playlist? Here then are the Growlers with a song off of their Chinese Fountain album, “Going Gets Tough”:

By the way, if you happen to be in LA on the 5th of August consider checking out the Growlers during their Beach Goth festival. Not sure where it’s going to be but it’s sure to be awesome.