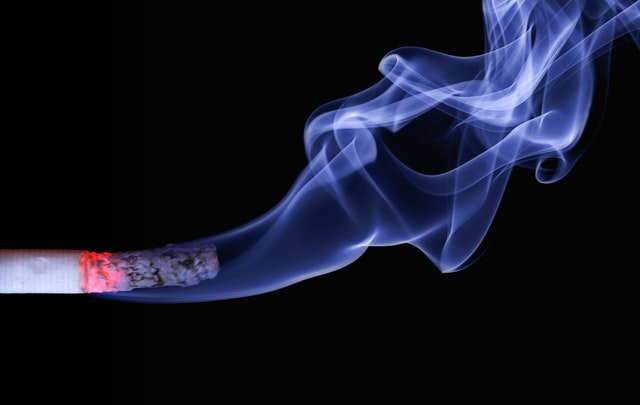 A silly idea is current that good people do not know what temptation means. This is an obvious lie. Only those who try to resist temptation know how strong it is…A man who gives in to temptation after five minutes simply does not know what it would have been like an hour later. That is why bad people, in one sense, know very little about badness. They have lived a sheltered life by always giving in. ~ C.S. Lewis

Last week, I recommended paying attention to our “habits of self defeat” if we want to make learning a part of our lives. Instead of asking ourselves how to reach our goals, we should consider the bad habits we have (that cause us to fail) and figure out how to avoid them.

Today, I’d like to explore those habits and suggest ways to defeat them.

Of course, it is easier said than done since nasty habits have a way of seeping back into our lives – slowly at first, and then all of a sudden. Faced with this situation, especially if it occurs repeatedly, feelings of helplessness can make it all too easy to abandon our goal(s).

If you’ve ever been around folks who have tried to quit smoking, you’ve probably witnessed this painful process first hand.

First, there is often some sort of an event that compels the person trying to quit to have “just one cigarette.” From there, it’s easy to become convinced the path you’ve chosen is a little too steep and that quitting cold turkey was a little too ambitious. And then, all of a sudden, things are back to how they were. Most smokers will try to quit again, but, with nicotine as addictive as heroin (CDC), it’s easy to understand why someone might feel helpless in its powerful grasp.

How might one go about attacking those feelings of helplessness in order to convince ourselves to give it another try?

Let’s start by exploring the methods used by cognitive therapists to change how people think about themselves such as the five tactics identified by Martin Seligman in his book Learned Optimism: How to Change your Mind and Your Life:

Tactic 1: Recognize the “fake news” of your consciousness, those involuntary thoughts that automatically come out when you’re feeling the worst.

Imagine that in response to a stressful event, someone who has quit smoking is compelled to have “just one cigarette” and in pops the thought “Well, here I go again. I don’t know why I even bother trying to quit. It’s impossible.” This would be an example of an involuntary thought that surfaces when you’re feeling at your worst.

Instead of focusing on the failure, the smoker might remind himself of the successes he’s had with other so-called impossible situations and how he managed to succeed despite momentary setbacks.

Acknowledge the stressful event that precipitated the perceived need for a cigarette and convince yourself it’s not a cigarette you need but instead a deep breath (or, in my case, a Jalapeño popper).

Tactic 4: Ignore those thoughts by distracting yourself.

Do not dwell on the failure (which will cause you to stress out and want another cigarette) and move on.

Tactic 5: Question the assumptions governing what you do.

Question the assumptions that you need cigarettes to relax, that one cigarette will necessarily lead to another, and that you wouldn’t benefit from help (e.g., patch, gum, etc.).

Returning to our topic of trying to learn new things, if your habits of self defeat have led to feelings of helplessness, consider using the five tactics above to get yourself out of a rut.

On that note, before I check out, here is the Black Keys’ frontman Dan Auerbach with “Shine on Me,” a song off of his 2017 release Waiting on a Song, which I will add to our Spotify Playlist.