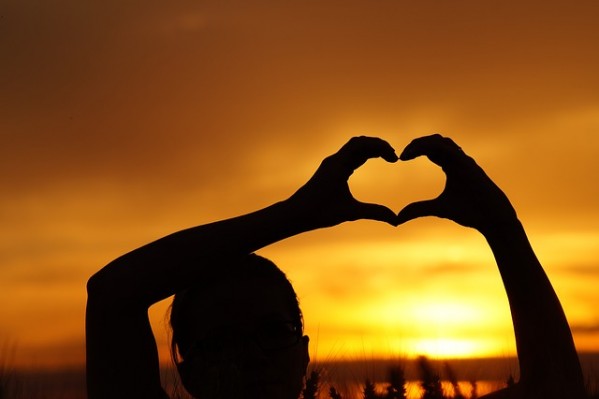 At his best, man is the noblest of all animals; separated from law and justice he is the worst.  Aristotle

I had other plans for this week’s blog but, in light of what happened last week, a change of heart:

In the span of less than a month, the world has witnessed three horrific attacks on all of humanity. First in Egypt, where a Russian airliner with 224 people on board was bombed. Then in Beirut, where at least 43 people were killed by a double suicide bombing. And now in Paris, where a series of coordinated attacks claimed the lives of at least 129 people.

So much has been written and so much opined, I’m not sure I can add anything to the conversation other than to curate some ideas into a single theme and that theme is of hope in the midst of horror.

And what do I hope for?

I’m reminded of the iconic scene in the movie Casablanca when Nazi soldiers sing the German song “Die Wacht am Rhein” and are silenced when everyone in Rick’s Cafe refuses to give in to fear and comes together to sing “La Marseillaise.” The values of liberté, égalité, and fraternité endured the horrors of the Nazis.

Most assuredly, they will endure the terrorist acts of ISIS.