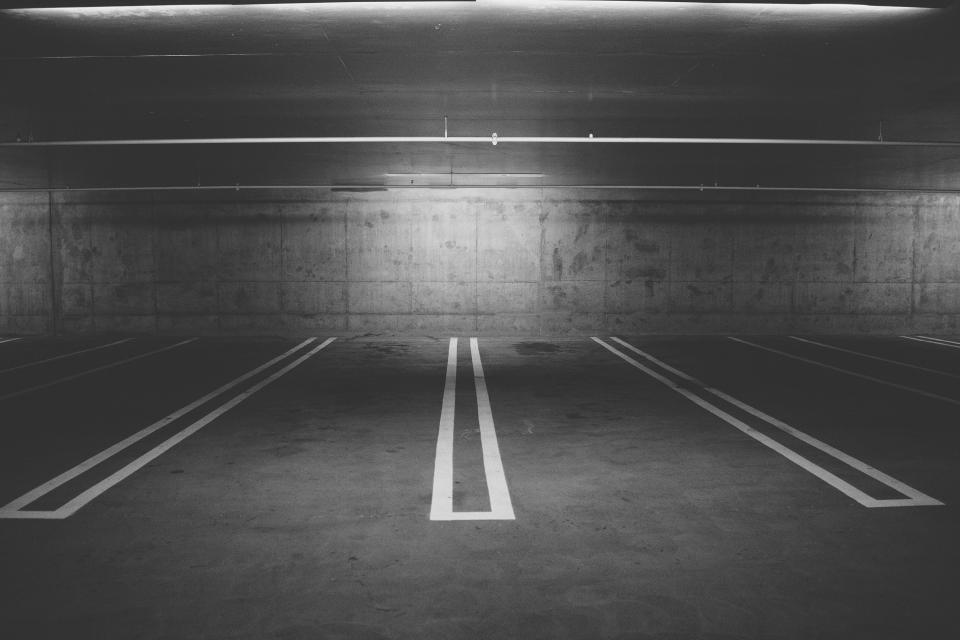 I know it’s true
Into each life
Some rain must pour ~ Henry B. Glover from his song “Drown in my own Tears.”

After writing last week’s piece about Dan Buettner’s book The Blue Zones and the secrets to a long life, I couldn’t help but reflect on Buettner’s observation that longevity seems to be more prevalent in people who “live rewardingly inconvenient lives.” That is, for people living in so-called “blue zones,” the components necessary for a long a healthy life are “built in” to their environments rather than resulting from a specific diet or exercise regime.

This is good news for the Sardinian shepherd who spends his entire day walking and tending to his sheep, but what about those of us who spend our days at desks (or in cars) fleeing hardship while living increasingly convenient lives? Assuming your significant other hasn’t warmed up to the idea of giving up modern life in favor of, say, sheep herding, I’ve reflected on my own life and Buettner’s work, and I think we’d all do well to simply: Walk more.

When I was a kid, my father would take me whitetail deer hunting in the Pinaleño Mountains, one of  Southern Arizona’s sky islands near Safford. It’s not that far from Tucson, but my father’s air-cooled orange VW bus was so slow that we’d often struggled to make it to our campsite before nightfall. Indeed, I have many childhood memories of me looking out the back window of that bus watching people flip us off because we were holding up (a great deal of) traffic.

In addition to being slow, the VW bus never allowed us to get very close to the base of the mountain where our hunt would begin. As such, we’d make camp down the road a bit and it would always irritate me to see all the folks in 4 x 4 trucks drive by us as they made their way up the very rough road to the base of the mountain. Upon complaining to my dad, the only answer he ever gave was:

We’ll go to bed earlier, get up earlier, and work a little harder.

And that’s exactly what we did.

We’d go to sleep to the sounds of the hunters up the road partying it up; make the long walk up to the base of the mountain when it was pitch dark, cold, and the other hunters were still fast asleep; and work a heck of a lot harder.

And how did things work out? We invariably ended up walking much more than I wanted, but it usually ended with us getting a buck and the folks who drove up the mountain in their 4 x 4s getting nothing.

I occasionally think about those days when I’m searching for the modern urban equivalent of a trophy deer: A good parking spot at Costco on the weekend. Drawing on the lessons learned from childhood, much to my family’s chagrin, I’ll pick that far away spot nobody wants and walk a little further. The benefit? In addition to getting some exercise, more often than not, we’re in the store long before those circling their wagons find their perfect spot.

So, the next time you’re out and about, consider building a little inconvenience in your life and: Skip the Starbucks drive-thru, park further away, or take the stairs. Over a lifetime, little choices like that can add up to a world of difference.

I may pick this up again next week but, for now, I’d like to leave you with a song by the recently deceased Aretha Franklin. One of the stories about Franklin I’ve carried with me throughout my adult life is how her most famous song “Respect,” a song about the relationships between couples, became an anthem for the Civil Rights Movement. It’s a lesson for me because it serves as a reminder that because the value in our work is ultimately decided by others, our job is to take God’s given blessings and make the most of them every day…because, you just never know. Although I fall very short of that ideal, Franklin never did and that’s one of the many reasons she’ll always be the undisputed Queen of Soul.

The song I’m leaving you with is Franklin doing her version of “Drown in My Own Tears.” A Henry Glover song that was first recorded in the early 50s by Lula Reed (singing with Sonny Thompson’s band) and would later become a number one R&B hit for Ray Charles in 1956 (Wikipedia), Franklin’s version gets me every time.