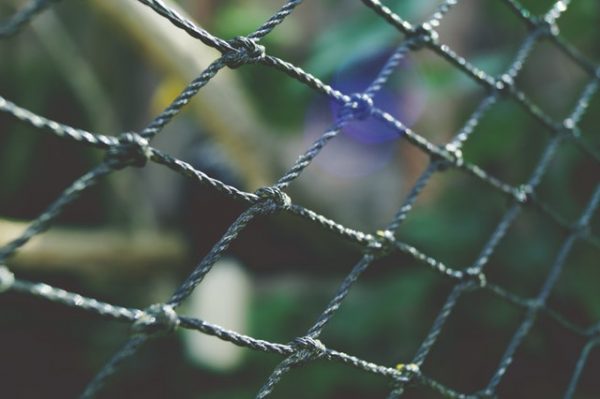 The amount of floor space an individual has in their home has been steadily increasing, and I think that’s like a metaphor for the choice we’ve made as a culture. We’ve traded floorspace for friends, we’ve traded stuff for connections, and the result is we are one of the loneliest societies there has ever been. ~ Johann Hari

While doing research for my first blog of the year, I happened across an article in The Atlantic exploring the efficacy of 12-step programs such as Alcoholics Anonymous (AA). Although synonymous with AA, according to the article, twelve-step facilitation (TSF) “is now applied to over 300 addictions and psychological disorders: drug use, smoking, sex and pornography addictions, social anxiety, kleptomania, overeating, compulsive spending, problem-gambling, even workaholism.”

With so many programs using TSF to help people better themselves, one would assume these programs have a high success rate however, here are a few quotes from the article about AA that suggest otherwise:

Peer-reviewed studies peg the success rate of AA somewhere between five and 10 percent.

On average, 81 percent of newcomers stopped attending meetings within the first month. After 90 days only 10 percent remained. That figure was halved after a full year.

Having met countless people in my life (and I’m sure you have as well) who rely heavily on AA meetings to keep them sober, I couldn’t help but be surprised by these stats. Further, with as many as five million Americans regularly attending one of approximately 60,000 group meetings (source), clearly there is something that attracts folks other than court-mandated participation. So what is it, in spite of the low success rate, that keeps them coming back?

The addict, like any human, craves community. And if the greater community persists in shunning and shaming addicts, and AA remains the only door left ajar, then it’s to AA the addicts will go.

This sentiment is echoed by Johann Hari, author of Chasing the Scream:The First and Last Days of the War on Drugs, who in a TED talk describes a study by Bruce Alexander, a professor of psychology in Vancouver, with rats and drugs.

Put a rat in a cage by itself with two water bottles, one laced with heroin (or cocaine) and the other without, and very quickly the rat will kill itself by overdosing on the drug-laced water. On the other hand, put a rat in a cage Alexander called “Rat Park,” a cage with loads of friends, cheese, tunnels, toys and the same two water bottles and the rats don’t like the drug water.

In other words, as noted by Hari:

As also discussed by Hari, the same phenomena was in fact observed in soldiers returning from the Vietnam war. Because 20 percent of all American troops were using heroin in Vietnam, there were concerns that after the war, American streets would be flooded with junkies. Instead, 95 percent simply stopped using.

Contemplating these data alongside the outcome of his studies with rats, as reported by Hari, Alexander asked:

What this suggests is when it comes to behavioral change, environment is a key factor. For, as noted by psychologist David Neal:

Our environments come to unconsciously direct our behavior. Even behaviors that we don’t want, like smoking.

For a smoker, the view of the entrance to their office building — which is a place that they go to smoke all the time — becomes a powerful mental cue to go and perform that behavior. And over time those cues become so deeply ingrained that they are very hard to resist. And so we smoke at the entrance to work when we don’t want to. We sit on the couch and eat ice cream when we don’t need to, despite our best intentions, despite our resolutions.

We don’t feel sort of pushed by the environment but, in fact, we’re very integrated with it. (from the NPR interview What Vietnam Taught us about Breaking Bad Habits).

Before I check out for the week (and get rid of my couch) I wanted to leave you with some music that I’ll be sure to add to our Spotify playlist. In light of today’s topic, it seems like an opportune time to introduce you to the band The War on Drugs. The song I’m leaving you with, “Pain,” is off their excellent 2017 album A Deeper Understanding. Hope you like it.