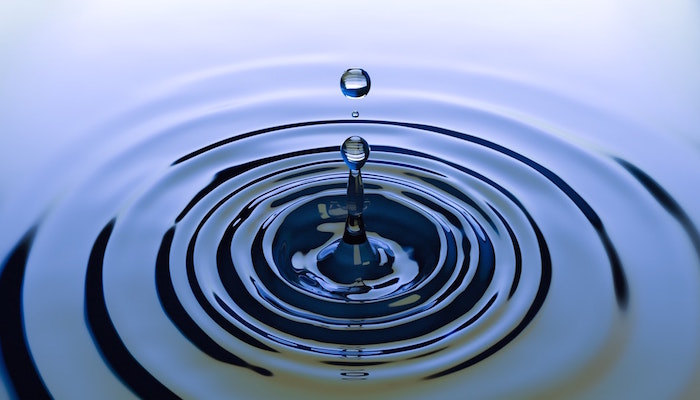 We must save not the soul at the hour of death but the person living in history. ~ Archbishop Oscar Romero

As the sex abuse scandal continues to roil the Roman Catholic Church (NYT), it’s easy to forget about all the good the church does throughout the world. Consider for example, what Catholic Community Services (CCS) is doing to help with the migrant crisis along the Arizona – Mexico Border.

With the current focus on the border between Texas and Mexico, many people aren’t aware that migrant holding facilities along the Arizona border have become overwhelmed with asylum seekers. These migrants are required by U.S. law either to be transferred to an immigration detention facility or released within 72 hours. Because detention facilities (in Texas and Pennsylvania) are full, Immigration and Customs Enforcement (ICE) officers have no choice but to let detained migrants free.

In turn, Catholic Community Services has been facilitating the transition of these migrants, many of whom are traveling with infants and small children, as they are released from detention and moved to host families in the U.S. CSS provides them with emergency food, medicine, and shelter and makes sure they get to where they are supposed to go. What’s more, the need is so high right now that CSS is also coordinating efforts with other churches, synagogues and NPO’s in the greater Tucson region.

The other night, I dropped food off at a church that had been transformed into an emergency shelter and was truly inspired to see members of the Tucson community caring for the least, the last, and the lost. At the same time, given the number of people seeking care, a number that is not likely to abate anytime soon, it was hard not to wonder if I was actually making much of a difference.

In case you ever find yourself feeling the same way, here is a passage (h/t DM) often attributed to Archbishop Oscar Romero that got me to think about things differently:

We cannot do everything, and there is a sense of liberation in realizing that. This enables us to do something, and to do it very well. It may be incomplete, but it is a beginning, a step along the way, an opportunity for the Lord’s grace to enter and do the rest. We may never see the end results, but that is the difference between the master builder and the worker. We are workers, not master builders; ministers, not messiahs. We are prophets of a future not our own.

Like a drop in the ocean, I can only hope my efforts lead to a greater good.

On that note, I wanted to leave you with Shelby Lynne and Allison Moorer singing the Bob Dylan tune “Not Dark Yet.” I’ll be sure to add to our Spotify playlist but for those of you looking for a few minutes of distraction in your day check out the video below.