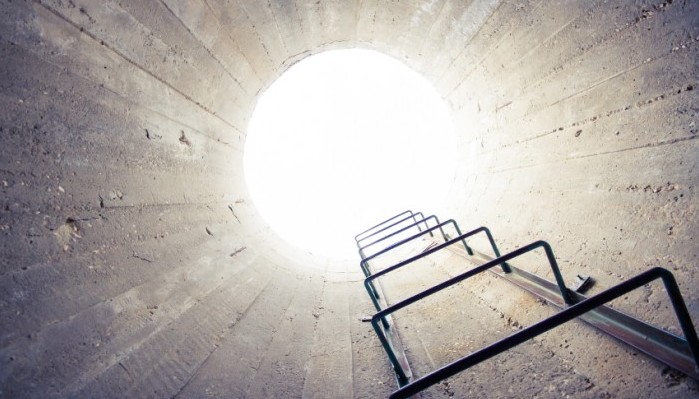 Over the last 13 plus years I have had the privilege to talk with many of you about what it’s like working for large organizations in America. The majority of these conversations have been personal and “off the record” and I’m always grateful for the sharing because it gives me an opportunity to learn.

Asked to derive a common concern from all of these conversations and it doesn’t take long to arrive at the following:

In light of all the things that one could be concerned about (e.g., layoffs, change, pay, globalization, etc.) the issue of “time spent in meetings” may at first seem trivial until one takes the time to fully appreciate the magnitude of the situation. Out of the number of meetings people are forced to attend is borne utter despair, angst, and putrid anger because it’s time that takes away from work and life outside of work.

Ask any long-time employee of a large organization if they recall being in so many meetings when they were younger and you’ll find they mostly recall spending more time working and less time in meetings. Keep in mind –  this is the generation that designed the 737, single crystal turbine blades, the Tow Missile, the Internet, the Chia Pet, and mobile phones, among other things.

It would appear the lack of meetings didn’t result in a loss of creativity back then.

Furthermore, I recall my father and his generation looking forward to getting out of the house and going to the office because it was a place they could actually get stuff done.

Today however, as noted by Jason Fried, due in large part to meetings the office has become a place where the best you can hope for are “work moments” rather than “work days.” 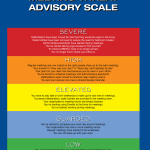 Comparatively speaking we have very few meetings at Evaero. That said, although our color-coded meeting threat advisory scale has been helpful in keeping meetings at bay, we too have found ourselves having more meetings than we’d like from time to time.  On such occasions I do a David Byrne-like dance and ask myself…

But really, shouldn’t we all be asking this question? I mean, what the fuck happened? Thirty years ago we’re busy at work designing chia pets and rockets and today? Work seems to be the last place we go to….well…work.

I have some ideas but, with this post already running long, I’ll wait to fill in the blanks next week. Until then, I thought I’d leave you with a song from the ever-righteous Lucius whom I had the pleasure to meet in New Orleans at the ever-real Tipitina’s (described by someone as a “dirty, hot, crowded club with great music”).

Here’s to hoping we all turn it around.