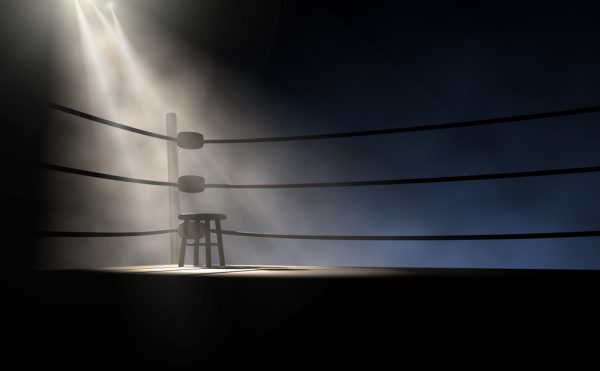 In 2004 the eight-piece UK reggae band Pama International released an album titled “Float Like a Butterfly” that in a few short words captured the spirit of Ali in the title song:

An inspiration for all to see indeed.

I awoke last Saturday (as did many of you, I’m sure) to learn Muhammad Ali had died the day before, on June 3rd, at the age of 74 in Phoenix, Arizona.

Ali had a long history of standing up for what he believed as he did here responding to a proposed ban on Muslims entering the USA (h/t Washington Post):

I am a Muslim and there is nothing Islamic about killing innocent people in Paris, San Bernardino, or anywhere else in the world. True Muslims know that the ruthless violence of so called Islamic jihadists goes against the very tenets of our religion.

We as Muslims have to stand up to those who use Islam to advance their own personal agenda. They have alienated many from learning about Islam. True Muslims know or should know that it goes against our religion to try and force Islam on anybody.

Speaking as someone who has never been accused of political correctness, I believe that our political leaders should use their position to bring understanding about the religion of Islam and clarify that these misguided murderers have perverted people’s views on what Islam really is.

If you want to see Ali at his verbal best, check out the trailer to one of my favorite movies, “When We Were Kings,” the documentary of Ali’s 1974 fight against George Foreman in Zaire. Dubbed the “Rumble in the Jungle,” the fight was promoted by Don King and sanctioned by Zairean military dictator Mobutu Sese Seko (it also happened to coincide with an African music festival that included B.B. King and James Brown as American guests).

The movie, which took director Leon Gast over 20 years to finance and edit and won the Oscar for Best Documentary in 1996, provides plenty of memorable snippets. Foreshadowing a record Ali would make in 1976 with Frank Sinatra, Richie Havens, and Howard Cosell called The Adventures of Ali and His Gang vs. Mr. Tooth Decay, one of my favorite lines in the movie (which you can see in the trailer) is when Ali tells kids to “Quit eatin’ candy…We must whup Mr. Tooth Decay.”

As noted by Edward Guthmann of the San Francisco Chronicle in his excellent review, what makes “When We Were Kings” a great movie is how Leon Gast manages to integrate a time when

Ali, loud and “pretty,” became a worldwide symbol of black self-determination and gave his brothers a bolder, stronger image of themselves than they’d ever known.

Suffice it to say, Ali’s legacy will live on.

Today, I will leave you with a video of Washington Post obituary writer Matt Schudel discussing Ali’s legacy outside of the ring,