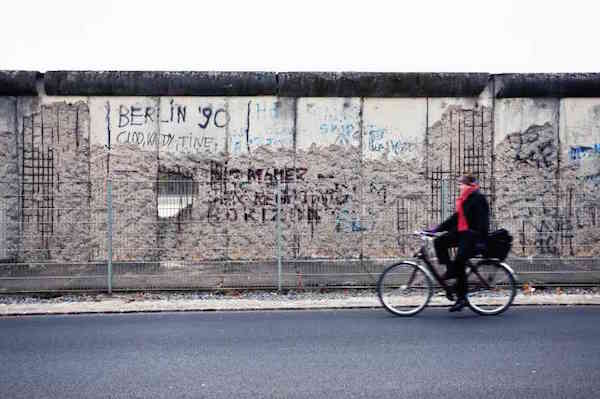 I often speak to other small business owners about wages and compensation and was therefore rather surprised by the figures reported by the AFL-CIO’s Executive Paywatch survey:

These pay numbers are so much larger than those that have been reported to me over the years that I thought I would investigate and run some numbers myself.

The United States Department of Labor’s Bureau of Labor Statistics (BLS) does a fantastic job collecting and reporting data. In particular, the Occupational Employment Statistics Program reports employment and wage estimates for over 800 occupations. Their estimates are not only available for the nation as a whole but for states, metropolitan and nonmetropolitan areas, and specific industries.

So, let’s take a look shall we?

I then used these data to create a more balanced “paywatch survey.” Before sharing it with you though, this being election season, I’d like to note I do not have a political agenda here. Indeed, for the sake of disclosure, despite leading a manufacturing business in the aerospace and defense industry (in Arizona no less), and despite having learned to shoot a gun shortly after learning to ride a bicycle I’m actually a registered Democrat.

Before the last election, I recall being in a meeting with 16 other CEOs when the group was asked by an attendee who everyone was going to vote for and why. Round the table it went: Romney, Romney, Romney….until it got to me, the proverbial turd in the punch bowl; needless to say, I felt like Heidi Klum at a Trump rally.

In any case, here are some other ways to consider pay gaps:

By focusing only on the largest companies in the U.S., the AFL-CIO data clearly suffers from selection bias. That is, they are not representative of the population intended to be analyzed: CEOs.

I do, however, understand only full well the feelings survey data such as these can elicit.

One of our larger customers is continually and persistently demanding that we do more for less and it used to be difficult for me to get past the fact the guy behind those demands made many times over what our entire company made in revenue. I got past those feelings long ago because I understand more than most that, in the words of Winston Churchill:

When I was seven, a visit to my mom’s family who was trapped behind the Berlin Wall in East Germany has forever shaped my perspective. I remember the guys on the train with machine guns; I remember the poverty; and above all I remember the utterly suffocating feelings of hopelessness, helplessness, and despair.

Although as of late it’s easy to feel that, in the words of Noam Chomsky, “a basic principle of the modern state of capitalism is one where costs and risk are socialized to the extent possible while profit is privatized,” every time I feel Evaero has its back up against a wall I reflect on that trip to East Germany.

In doing so I realize that in fact things are not hopeless, that we’re not helpless, and that the only despair that exists is of our own making. Consequently, regardless of how bad things get, I wake up every morning believing that with a little luck, some hard work, and a commitment to the values that got us this far — Do the Right Thing, Do More for Less, Do What You Say — that Evaero’s best days are still ahead of her.

Of course, if that doesn’t work out…there is always medical school.

This seems like a good place to stop. Before I leave though, last week I introduced you to the Deslondes and mentioned that they were going to be playing at one of my favorite music venues (Tipitina’s) in December. The last time I was at Tipitina’s was to see the ever awesome Lucius play. I introduced you to them last year and, clearly as a result of my recommendation, it looks like they have gotten quite popular. I’m not going to let that stop me from sharing another song of theirs called Two of Us on the Run. As noted by a comment left on YouTube by user Sunana Batra:

This is the most gorgeous song I’ve heard in years. I stumbled upon it, like a blessing or something. It’s both a catalyst of the water works my heart tries to keep in and yet uplifting at the same time.

(Note: Average-rank-and-file worker earnings in the AFL-CIO survey are earnings of production and nonsupervisory employees on private nonfarm payrolls. The AFL-CIO took their average weekly pay from the BLS and multiplied by 52 to yield an annual figure of $36,134. Although I understand why they picked this category, if you don’t have an agenda, I think category code 00-0000, the so called “All Occupations” category is a better benchmark to use for such comparisons. Currently this category sits at $47,230 which, to put it in perspective, is very close to what an aerospace machinist makes, $14K less than the $61,123 a UPS driver makes, and about twice what I’m currently paying myself.)