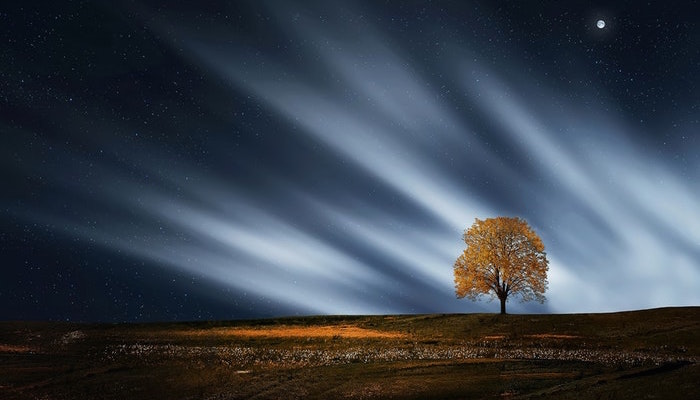 Of the many jobs I held while attending school, my longest lasting stint was working as a lifeguard. I normally worked the early morning shift which entailed not only ensuring folks didn’t drown but also opening up shop, setting up lane lines, etc. My boss picked me and a few others for that slot because she knew that regardless of the weather (which in Oregon can really suck) or what transpired the night before we’d be there to open up for swimmers trying to get their laps in before work.

Reflecting on that period in my life, one of the things that made the experience memorable and worthwhile were the people I worked for and with. I had an awesome boss who was always upbeat and brimming with enthusiasm and all of my co-workers were fantastic people with whom I genuinely enjoyed spending time.

A few years after college, I read in the paper that on July 6, 1994, one of the lifeguards I worked with, Scott Blecha, had died along with 13 other wildland firefighters on Colorado’s Storm King Mountain in what became known as the South Canyon fire. Partly because of his larger than life personality, but also because of the randomness of the event, his death didn’t just leave me saddened but deeply unsettled.

In an effort to process what occurred and come to terms with the tragedy, I found my way to a book titled Young Men and Fire. Written by the author of A River Runs Through It, Norman Maclean, the book documents Maclean’s effort to investigate the death of 13 wildland firefighters in Montana’s 1949 Mann Gulch Fire. In what seemingly became an obsession, Maclean would spend the last fifteen years of his life working on the book and ultimately leave it to his family, publisher, and editors to complete after his death in 1990.

The book attempts, in three parts, to find out what happened, figure out how three of the smokejumpers survived, and determine if their leader was somehow responsible for the death of his crew. The book starts slow and takes some time to get into. It even comes to an abrupt end, but after twenty years it remains one of my favorite reads.

The book compels you to think beyond the deaths of the 13 firefighters, to others who have passed away. The “universe in its truculence doesn’t permit itself to be that well known” and, as a result, we never find out what exactly happened. Indeed, as the book ends without much in the way of answers, we find Maclean reflecting not on the people he spent the last fifteen years of his life writing about, but on his own deceased wife:

Perhaps it is not odd, at the end of this tragedy where nothing much was left of the elite who came from the sky but courage struggling for oxygen, that I have often found myself thinking of my wife on her brave and lonely way to death.

So it was, that at the very end of the book, while not coming to terms with the tragedy, I found myself filled with memories of my friend and feeling blessed for having known him. I am heartened to learn that nearly 25 years later, it has become widely accepted within the firefighting community that the lessons learned from the South Canyon fire have saved the lives of other firefighters (National Geographic).

Years later, in reading about the South Canyon fire in an excellent book about the subject by Norman Maclean’s son, John N. Maclean, I recall inexplicably a small single tree survived the 150-foot wall of fire that consumed everything in its path as it rushed up the Canyon on that day. As I try and imagine what that tree looks like today, I am reminded of the opening aria from Handel’s opera Serse, “Ombra Mai Fu.” Translated from Italian, here are some lines from the piece:

Tender and beautiful fronds
of my beloved plane tree,
let Fate smile upon you.
May thunder, lightning, and storms
never disturb your dear peace,
nor may you by blowing winds be profaned.
Never was a shade
of any plant
dearer and more lovely,
or more sweet. (source Wikipedia)