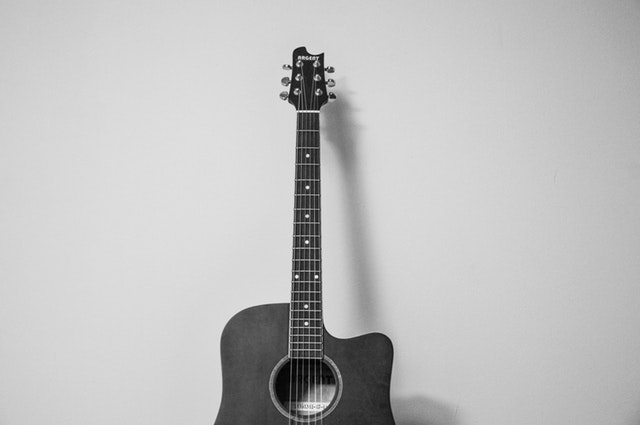 Someone is sitting in the shade today because someone planted a tree a long time ago. ~ Warren Buffett

In the first years on a job, brimming with new ideas, tools, and techniques, we are “optimized for first use.” From that point forward, in the absence of taking the initiative to build on what we know, much of the value in those ideas, tools, and techniques will gradually decrease. Certainly, with technology in most industries evolving at an ever faster rate, the gap between one’s relevance and irrelevance is also decreasing at an ever faster rate.

Even though most of us know this, it’s incredibly easy to become lulled into stagnation. Rather than pay the startup costs to learn new things or improve on what we know, we come to rely on what allowed us to become successful when we first started working.

It’s critically important to develop a practice of learning so we can increase the likelihood of remaining relevant in today’s economy. Indeed, lest you’re OK with a college graduate, a robot or a piece of software taking your job, I contend one should view learning as a moral imperative for yourself and your family.

Since writing last week’s piece, in thinking about how best to offer up some suggestions to those of us who may have stopped learning but want to begin again, I thought I would first enumerate and comment on the three reasons people have given me as to why they stopped learning in the first place.

Reason 1: My employer won’t support me.

I view learning as a moral imperative to myself and my family. As such, I would never expect my employer to support my learning efforts and, in my opinion, neither should you. To be clear, I’m not saying there aren’t benefits to employer-sponsored training nor am I saying my own company doesn’t support such efforts. Rather, if the reason you’ve come up with to not learn, say, algebra is because your employer won’t pay for it, that’s a rather poor excuse.

Reason 2: I don’t know what to learn.

I realize of course, there are plenty of “practical” avenues one can take when charting out a path for learning but, in my opinion, it’s less about what you learn and more about developing a practice of learning. Pick something, anything, and then when the time comes that you have to learn something, the pumps will already be primed.

It’s clear someone whose body has atrophied is going to have a much harder time starting an exercise program than someone who is already exercising in some manner. The same thing goes for learning. Get in a habit of continually pushing yourself to learn and grow in new ways and you’ll find it a heck of lot easier to ramp up for a new career after that robot takes your job.

Reason 3: I don’t have time to learn.

I’ve used this excuse myself. The fact is, it’s hard for many of us to eke out even a half hour to learn something new, especially if you’re a single parent. Mornings are (possibly) spent exercising and getting the kids ready for school; days are spent on a job where often even lunch is consumed with work-related activities; and evenings are spent taking care of your family, putting things away, and getting ready for bed. All so you can do it all over again tomorrow.

Last year, as my learning goal for the year I decided to see if I could make time to learn to play classical guitar.

Having been up since 4:30 AM in the morning and doing all the things noted above, by the time I sat down at 9:00 PM to play, I was wiped out. Despite a strong desire to learn and a deep love for music, after three months of playing and making great progress, it started to feel like a third job and that’s when I decided to stop.

Could I have figured out how to make time to continue playing? For sure. Not, however, without taking time away from the things I was already doing for my family, work, and myself. So I moved on and chalked it up as another lesson.

What’s the lesson I learned?

That it’s important to:

Reflecting on my guitar playing goal, it in fact fails each of these tests.

Instead of embracing the process of learning, I was trying to figure out how much I would need to practice to play like Paco de Lucia. Instead of simply trying to learn how to play a particular song, I was trying to become a musician. Instead of picking something I could do while at my son’s basketball practice, I picked something that requires a lot of overhead (e.g., guitar, music stand, a space conducive to practice, etc.).

I may pick this back up next week but, for now, a good place to stop. Before checking out, this is a great occasion to add Paco de Lucia to our playlist. When he passed away in 2014, fellow flamenco guitarist Paco Pena said:

Once in a while someone comes along in a musical discipline who changes everything, who sees things that others have not seen up to that point, and Paco de Lucia was one of these people. (source)

Or, as MCclao2008 said in the comments section of the video I’m leaving you with today:

Having had the opportunity to see him live a handful of times before he died, I couldn’t agree more.

The song I’m leaving you with, “Entre dos aguas” (“Between two waters”), was De Lucia’s first hit. Not what you’d call a traditional flamenco tune, with a punchy bass line and bongos playing alongside, it’s a song you can listen to a hundred times and not grow tired of it.

And to think I was only like 30 years away from being able to play 1/100th as good as this.