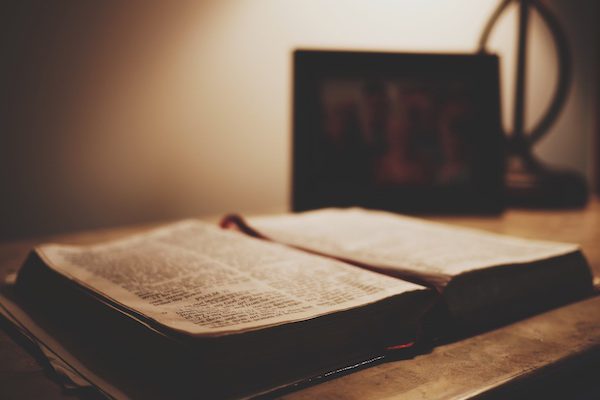 How wonderful it is that no one has to wait, but can start right now to gradually change the world. ~ Anne Frank

Tomorrow, Donald Trump will be President of the United States. Which means, despite not having supported him as a candidate or agreeing with most parts of his stated agenda, he’ll be my President. For this reason (and many others) I wish him a successful presidency and am hopeful he will fulfill his Constitutional duties to the benefit of the United States of America and all of her citizens.

So, where does that leave those of us who have taken this election as a call to action?

Although there are many who believe defeating President Trump in the next election should be our priority, I agree with Ken White over at Popehat* that our top priority should be:

Opposing bad programs and policies, making a case for the rightness of our positions, and trying to use what consensus we can find to better govern America.

Further, as articulated by White in a beautifully written piece he published after the election (which you can read in its entirety here), we should remind ourselves our values endure and:

Our values do not die just because you might interpret an election as rejecting them. You don’t hold on to your values because they’re popular, you hold onto them because they are right and just and they make you who you are. America’s history is full of popular fidelity to our stated values ebbing and flowing, and of Americans stubbornly holding on to those ideas in the dark times.

Consequently, instead of further immersing yourself in your Facebook page, I suggest you:

Just before the election I was asked, “What if he wins?” and penned my response here. Since the election, I have been asked if I stand by my response and I can honestly say I do; namely, I truly believe our best days are still ahead of us.

I believe this because, as White does, I believe in grace and redemption and the possibility of a renewed commitment to our foundational values. For, as long as we keep fighting for our values we’ll assure that, in the words of Martin Luther King Jr.**, the arc of the moral universe will continue to bend towards justice.

On that note, how about some upbeat music for our Manufacturing Peace of Mind™ playlist?

In addition to my friends Barry and Rich, there are a long list of reasons of why I love Britain: Tea, digestive biscuits, fish & chips, the BBC, the King James Bible, and the fact that in just four short days they convinced Justin Bieber to never return to their wonderful island. Add to that list the British hip-hop band Stereo MC’s. Their fantastic album Connected produced a bunch of hits including the one I’m leaving you with here which is the title track from the album.

So, if you’re feeling down and out, crank up the music and, in the words of the Stereo MC’s, remember:

*Special thanks to Ken White and his blog Popehat. In addition to being an ardent supporter of our freedom of speech he’s a really great writer. Indeed, I look forward to the day I can pen a piece one-tenth as good as the one I referenced above.

**The quote “The arc of the moral universe is long, but it bends toward justice” is ascribed to MLK, however, according to Garson O’Toole over at the Quote Investigator it turns out to have a much longer history. Who knew?