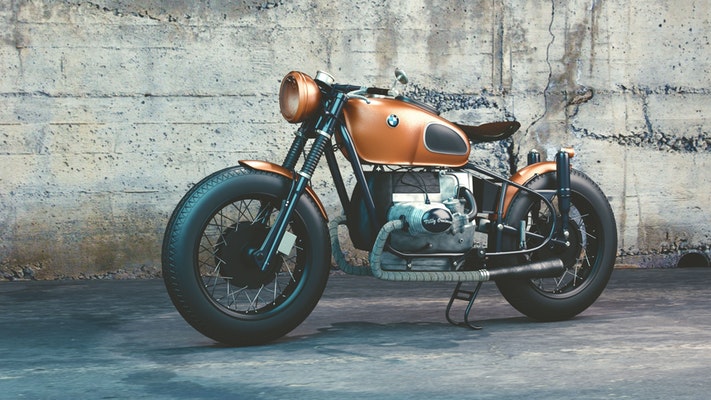 Unless we are willing to escape into sentimentality or fantasy, often the best we can do with catastrophes, even our own, is to find out exactly what happened and restore some of the missing parts. ~ Norman Maclean

Last week I introduced you to one of my favorite books, Norman Maclean’s Young Men and Fire. The book was written over a period of 15 years and documents Maclean’s efforts to investigate the death of 13 wildland firefighters in Montana’s 1949 Mann Gulch Fire. I read the book as a way to come to terms with the death of a friend and coworker in Colorado’s 1994 South Canyon fire, but it helped with more than that for me. It contained a number of leadership lessons, that over the years of running my business proved to be helpful.

One of my most important takeaways from the book is to prevent prior successes from lulling oneself into complacency. When the smoke jumpers parachuted into Mann Gulch on the afternoon of August 5, 1949, they were expecting to find a “10:00 fire” – a fire that can be contained by 10:00 the next morning. After collecting their things, having been in countless situations like this one, they stopped and took supper in an area that would soon become completely consumed by fire. With the Mann Gulch disaster ultimately becoming a story of a race between firefighters and fire, it’s hard not to reflect on those initial hours and wonder if the outcome would have been different had the experienced leader of the group, Wag Dodge, realized that:

This time, things are different.

This is certainly easier said than done because, as we gain experience, most of us will quite naturally inform current situations/problems with what we’ve learned in the past. This is just as true for leaders as it is for, say, programmers, parents, or mechanics.

Having spent considerable time programming a while back, I was always amazed at how quickly a really great programmer could look at a problem with my code and, without even debugging it, know the root cause. Whether it be deleting arrays with a “delete” command or passing objects by value in C++ or forgetting to use a NULL filter in an SQL query, because they were mistakes they had seen countless times before, they could almost predict what kind of errors someone like me would make before I even started typing.

How about those baby whisperers who seem to be able to quell a preschooler meltdown with just a facial expression or some soothing words? I recall taking a solo trip to Germany with my four-year-old son who, having refused to listen to my sound advice of handing over his roller bag before taking his first trip on a moving walkway, had an epic post-faceplant jetlag-fueled meltdown I simply wasn’t able to contain. Feeling totally helpless and hopeless I did what any father in this situation would do, namely, pray for divine intervention. Fortunately for me a kind lady who, in retrospect, bore a striking resemblance to Hope Hicks, took pity on me and with a few soothing words (and some Duplo) was able to calm my son down.

Or, what about those mechanical gurus who can provide an answer to a mechanical problem you’re trying to troubleshoot with just a few details? Before I became a more informed motorcycle consumer (see here for a little history), I owned a BMW motorcycle that, without any warning or just cause, simply decided to stop working. After spending many hours trying to troubleshoot the problem, I sought the help of an expert who, after contemplating the answer to such philosophical questions as “What lies between fear and sex*?” was quickly able to deduce that my fuel relay switch had gone bad.**

As evidenced by these three examples, prior experiences and successes can certainly help us to quickly evaluate situations and solve problems. It’s clear however, that when failure can be catastrophic, if time allows, we need to take extra steps to make sure a “been there – done that” mentality doesn’t give rise to complacency or allow us to miss key pieces of data that suggest prudence or a different course of action is necessary. Although formal processes (e.g., checklists, RCCA, etc.) can be invaluable in situations like this, provided you haven’t surrounded yourself with sycophants or created an organization that doesn’t allow for informed debate or differing views, there is nothing like requesting a second set of eyes on a problem to make sure you’re not missing something.

I’m going to pick this thread back up next week but until then, how about some music for our Manufacturing Peace of Mind™ Spotify playlist? In searching for a song to accompany this piece, I came across a powerful version of Black Sabbath’s “Changes” sung by soul and R&B singer Charles Bradley. Prior to hearing the song, I didn’t know anything about Bradley and after listening to more of his music was sad to learn he recently died of liver cancer at the age of 68.

**A simple fix on most bikes but, this being a BMW, I was obligated to remove the entire fairing and the fuel tank to get to the switch.