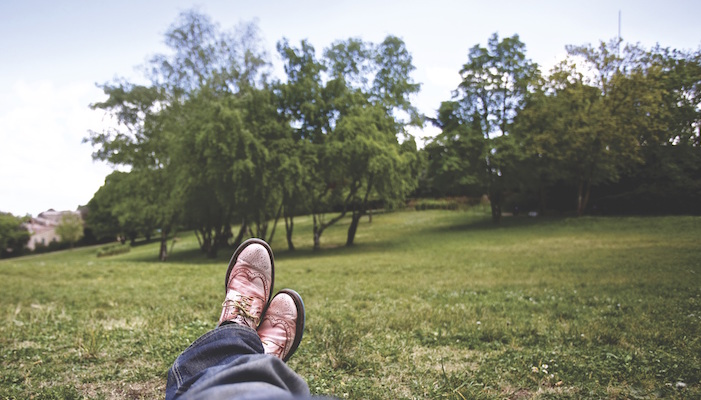 For the finale of my series on economic indicators, I’d like to share my thoughts about the economy. First, to catch you up if you haven’t been following, I started by encouraging you to create your own indicators and then, so you can put those observations into a larger context, I introduced you to the PMI and the Vistage CEO Confidence Index.

Now, my observations of the economy:

Despite what a flattening yield curve may foretell or an escalating trade war, business conditions are good and as best as I can tell show no signs of changing in the short-term. This assessment is not just based on the indicators we’ve been discussing but countless discussions with business owners across sectors as well as other economic benchmarks such as GDP and job growth. Perhaps more importantly, as evidenced by economic confidence surveys, (e.g., Gallup) sentiment suggests things won’t be changing anytime soon.

Looking out past a year, I am, frankly, concerned. Aside from the flattening yield curve and escalating trade war, not only do I believe the Federal Reserve is underestimating inflationary pressures, but I believe when the next economic disruption occurs, unlike the last time, we’ll have limited ability to dampen its impact.

Regarding those inflationary pressures, some anecdotal stories to add to those I’ve already shared with you:

We were recently advised by our mechanical contractor that air conditioner prices are going to make a stepwise increase of 6 percent starting in June. At $10,000/unit and us having to replace three of them, 6 percent adds up to a lot of money.

During the same timeframe, a former employee of ours who started his own business reached out to me for help sourcing aluminum because, between the time he had bid on a contract and accepted the order, aluminum prices had doubled. Because he works with very large pieces of aluminum, the impact to his bottom line was significant.

Finally, on the wage front, having been approached by countless job seekers either directly or indirectly (e.g., via recruiters) one cannot help but notice the disconnect between the skills younger/less experienced technicians have and the wages they are expecting.

Clearly, when the Fed makes decisions about interest rate increases, they are looking at more than anecdotal stories to inform their decisions. I also know that despite the fact our unemployment rate has remained low for a sustained period of time, as evidenced by the graphic below, hourly earnings have only gone up 2.6 percent over the last year.

Nevertheless, informed by what is happening in my own business, I do not believe these data are telling the whole story. That is because as higher earning baby boomers in our company retire, with younger workers earning comparably less, real wage growth is being masked. As the demographics in our business continue to change though, we’ll eventually reach an inflection point when the average will start to increase at a rate faster than that of the current rate of inflation.

When the time comes to responding to the next financial crises, it’s hard for me to believe we’ll have the means to deal with it in the same manner as last time. In addition to the amount of debt the Government and consumers are carrying on their books, short-term interest rates remain remarkably low. As the figure below shows, to stimulate our economy out of the last recession we dropped interest rates from just over six percent to a half of a percent. Today, eight years after the recession was officially over, the discount rate is still quite low.

Whether it be because of our geopolitical advantages, institutions, or diversity I remain bullish on the long-term prospects of our economy. Indeed, not a day goes by when I don’t realize how fortunate I am for having been born in the United States.

That said, I cannot help but wonder how we’re going to deal with what I believe will likely be one of the greatest economic challenges our country has ever faced, namely, the retiring of the baby boomer generation. Look at it this way: We are experiencing declining birth (and immigration) rates and a political climate that doesn’t favor global trade. How our debt-fueled economy is going to make up for the consumptive shortfall that will occur when my parents’ generation put their feet up and stop spending money is a math problem I cannot get a handle on.

On that note, before riding on, how about some music for our Spotify playlist? Here then is the band Phosphorescent with their song “Ride On/Right On” off of their most excellent Muchacho de Lujo album. Fronted by indie-folk singer from Toney, Alabama Matthew Houck, as a fan of Willie Nelson, I first learned of this band when they produced a Willie Nelson homage titled To Willie. According to Rolling Stone, apparently, Willie liked the album so much that he would later ask Houck to serve as a stand-in for Merle Haggard on the 1983 duet “Reasons to Quit.”