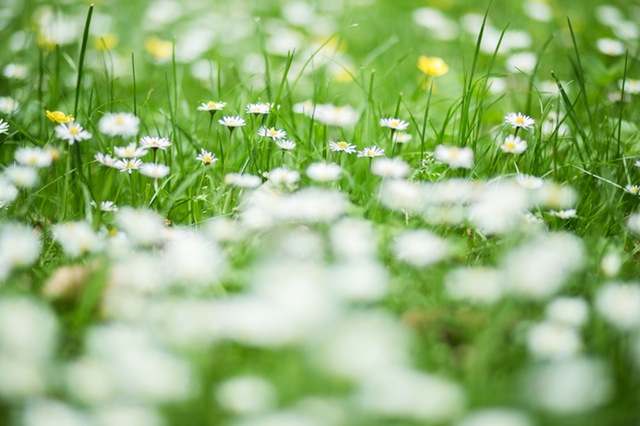 Happiness is a good thing. And like every other good thing, if you want it you have to work for it. ~ Dr. Frank Crane

Thanks to Google’s book-scanning project I was able to page through a 1920s collection of articles in a journal published by the Crowell Publishing Company named “The American Magazine.” Sandwiched among articles such as “The joys of single blessedness,” and “Men are not vain – they want to be comfortable,” I stumbled across an article in volume 89 by a Dr. Frank Crane titled:

If you want to be happy – Practice!

Prior to reading the article I had in fact never heard of Crane. I did a little digging and here is what I learned: According to the journal “Nebraska History” Crane was a one-time minister who had become, by the time he died on November 6, 1928, a well-known editorial columnist published in 242 newspapers worldwide (source). He also published a number of books with titles such as “Four-Minute Essays” (10 volumes), “Everyday Wisdom” and “Why I Am a Christian.”

I haven’t read it, but it looks like his 10-volume “Four-Minute Essays” series was recently condensed into a “best of” book titled Timeless Wisdom that, judging by reader reviews, appears to be good *. The Amazon blurb stated his writing focused on themes such as honesty, friendship, courage and cowardice, pride, self-confidence, and peace within. Apparently the demand for self-help content has been around in America a lot longer than I imagined.

Back to the article about happiness. Crane notes there are “three plausible untruths that continually deceive people and lead them into the bogs of misery.” Since I think they are worth sharing as a follow-on to last week’s article, here according to Crane are the “three weeds of error that ought to be pulled:”

According to Crane, this has been disproved by every philosopher since Confucius. He writes:

Instead of arguing, look around you. You will find that there are quite as many cheerful souls among the poor as among the rich, there are sunny people in the sanitarium and grouches in the gymnasium. Happiness is from within. It depends upon you, upon your resources, and upon the habits of thought you have formed.

If happiness is our goal then those of us who, in the words of the author of the book Overworked and Underlaid Nigel Marsh, are working long hard hours at jobs we hate, to enable us to buy things we don’t need, to impress people we don’t like would do well to remember this.

Error #2: Happiness is a matter of natural disposition.

Crane acknowledges one’s natural disposition may have a bearing on happiness, however, he argues any individual can cultivate a happy disposition if he determines to do so and persistently practices. He supports his argument with the following quote he attributes to Abraham Lincoln:

I have noticed that a man is usually about as happy as he has made up his mind to be.

Nearly 100 years after Crane’s article was published, research at the Minnesota Center for Twin & Family Research revealed that in fact, genetics plays a larger role in defining our happiness than presumed. According to David Lykken and Auke Tellegen, almost half of happiness can be accounted for by our natural disposition. That is to say, regardless of circumstances that might affect our level of happiness we all eventually return to our genetic “set point.” The good news though is that in line with Crane’s thinking we have control over a significant portion of our own happiness.

Error #3: Happiness is some kind of thing that someone else can give you.

Expecting someone else to make you happy? According to Crane, even for those of us looking to divine intervention for help, ultimately we must do the heavy lifting:

So, with the three weeds of error pulled where does that leave those of us wanting to improve? If you believe, as Seneca did that “true happiness is to enjoy the present without anxious dependence upon the future,” you’ll find value in Crane’s approach:

When my hands become dirty I wash them; and when I have an unpleasant thing to do I do it, and then put it aside and think of something pleasant. It may not be a very wonderful and lofty and noble idea. But it works. I commend it to you.

A good place to stop. The monsoons have arrived in Tucson which gives me a good excuse to introduce you to 22-year old Amber Mark (h/t Kim Taylor Bennett) via her beautiful song “Monsoon (Feat. Mia Mark).” From Chris over at Gorilla vs. Bear we learn that the song is about Mark’s late mother Mia and, as explained by Mark herself in the article:

Monsoon season in India was always a tough time for me because those were the months that I had to spend away from my mom. It felt only right to add in the rain sounds to give it that extra texture. This song is very dear to my heart and being that June 3rd is the anniversary of her passing I had (sic) make sure it came out today.

Have added the song to our ever expanding Spotify playlist and have left a note to self that it’s always a good time to tell my mom that I love her.

* As an interesting aside, reviewer mcjudy was compelled to learn about Crane when a leading character in a 1939 mystery book written by Eric Ambler called A Coffin for Dimitrios named him one of the two greatest writers he’d read. Ambler (who passed away in 1998) is another author I didn’t know about, however, ever on the lookout for mystery books for my mom I’m happy for the introduction.