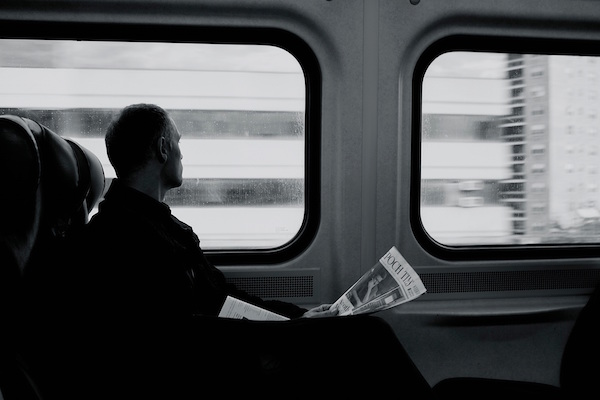 Fake news, as I opined last week, has always been a part of the American experience and has always had the potential to inflict pain and suffering on its citizens. With new forms of digital media making it all the easier to produce and distribute news, many with good intentions are calling on the government (and corporations) to regulate content in an effort to protect us and our democracy.

Instead of eroding our First Amendment rights which the New York Times recently noted “have been weakening in recent years,” consider the following words by Alexis de Tocqueville:

When the right of every citizen to a share in the government of society is acknowledged, everyone must be presumed to be able to choose between the various opinions of his contemporaries and to appreciate the different facts from which inferences may be drawn. The sovereignty of the people and the liberty of the press may therefore be regarded as correlative, just as the censorship of the press and universal suffrage are two things which are irreconcilably opposed and which cannot long be retained among the institutions of the same people.

Given that, as noted in the Nick Bilton’s frightening piece in Vanity Fair (h/t to friend MCM), “fake news is about to get even scarier than you ever dreamed” I believe these words from Tocqueville are more important than ever.

The fact is, if we as citizens want to protect ourselves from bad information, we need to become better critical thinkers and consumers of information. I’d suggest we need to question where our information is coming from and, instead of pulling from a single source, push ourselves to read/view sources with differing points of view so we can arrive at our own conclusions.

Some of you who have been with me for awhile have been surprised to read a blog that is just as likely to cite The Guardian or the New York Times as it is The Weekly Standard or The Economist. Although each features articles with very different points of view, by reading both sides of the argument I find I’m not only able to better understand the issues but also have a better sense for what is fact and what is fiction.

Before I check out for the week, I wanted to leave you with a piece by Conor Oberst who I was first introduced to through the band Bright Eyes (will be sure to also add a song of theirs to our Manufacturing Peace of Mind™ playlist). Here is his song “A Little Uncanny” which first appeared on his excellent solo album Ruminations but, as I understand it, will soon be re-released on a companion album named Salutations featuring a full band. The version I’m leaving you with is from the forthcoming album, hope you like it as much as I did.