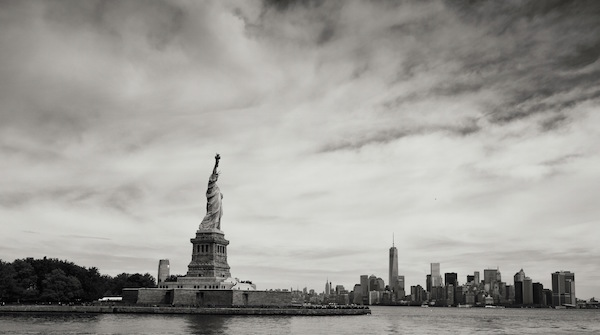 Unquestionably, there is progress. The average American now pays out twice as much in taxes as he formerly got in wages. ~ H.L. Mencken

Two weeks ago I shared with you data that identifies the source of state tax revenue in the USA by way of a plot from 2014 aggregate state level census data. After reviewing the chart, I was curious to learn how things have changed over time and thought you’d be interested as well. If you are receiving this post via email, I recommend clicking through to the post for the interactive data to get the full picture.

Using aggregate state level census data, I’ve charted how the makeup of state revenue has changed over a 72-year period between 1942 and 2014. (source)

Interesting to note it wasn’t until 1998 that income taxes became the largest source of state revenue. In fact, until that moment in time, the majority of revenue came from either general sales, or selective sales taxes. The difference between the two? General taxes are applied as an equal percentage on goods (or services) sold within a state; selective taxes (also referred to as “excise” or “sin” taxes) are uniquely applied to a particular good (e.g., tobacco, alcohol, fuel).

Further, despite having provided the majority of state revenue for a number of years until 1968, save for that blip when I coincidentally turned 21, selective taxes have been on a steady decline since 1942.

Curious to know why, over the same period plotted above, I considered how the makeup of just selective taxes has changed over time. Without offering it as the sole explanation for the drop (I’m sure it’s more complicated than this), as you can see below, since 1956, fuel tax revenue has dramatically declined. (source)

While true that selective taxes have decreased, their drop has unfortunately been offset by an increase in general sales taxes. This is problematic because these types of taxes are regressive (i.e., they affect the poor more than the wealthy). Indeed, recognizing that income taxes are being made less progressive due to “poorly targeted” tax breaks, alongside our discussion from last week, my overall impression of the current state of state taxes is they want for reform. In fact, the Institute on Taxation and Economic Policy echoed this sentiment in their 2011 report on fair state and local taxes:

The need for tax reform is now greater than ever. State and local taxes in almost every state are regressive. And many of the states that have managed to push through revenue-raising measures to respond to recent budget deficits have done so in a way that makes their tax systems even less fair – hiking regressive sales and excise taxes much more frequently than progressive income taxes. Meanwhile, as this report has documented, the structural flaws that have reduced the yield of these taxes remain unresolved.

Don’t know about you but this is all starting to make me feel a little blue so today I’m going to leave you with the song “Koop Island Blues,” by Koop. Formed by Swedish artists Magnus Zingmark and Oscar Simonsson, Koop manages to put jazz and electronica together in a sublimely simple way that keeps the Kenny G wolves at bay. The song is off their excellent 2007 release Koop Islands which is definitely worth your while to listen to in it’s entirety.

Please note: this video is NSFW (not safe for work)