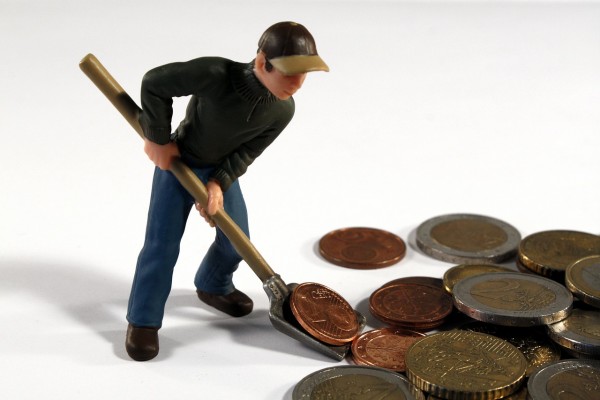 Last week I posed a question and promised you my thoughts this week, in the meantime, hopefully leaving you with some ideas to contemplate. Let me start by refreshing your memory: As noted, Evaero is continually challenged to find the right people to fill skilled positions in every facet of our business, from machinists and inspectors to assemblers and hand workers. This isn’t unusual for a manufacturing company specializing in CNC machining of complex aerospace parts. And according to the 2015 ManpowerGroup Talent Shortage Survey, which suggests that the hardest jobs to fill in the Americas are those needing “skilled trade workers,” we are not alone.

I also opined it’s a stretch to conclude it’s because of demand that positions are hard to fill since we haven’t seen a big leap in wages. Between 2009 and 2014, the U.S. Bureau of Labor Statistics reports that wages for the jobs noted above barely moved. For example, the average annual increase in median wages over these five years for a CNC operator and a CNC programmer was, respectively, 1.12 and 0.65 percent.

At this point, one might speculate that in our industry at least, we haven’t seen wages increase in response to demand because we simply aren’t able to pass along price increases to our customers. There is certainly truth in this since most OEM’s use long-term contracts, some as long as 10 years, to secure price stability. Indeed, because most of our part numbers are locked into long-term contracts and our current 4 percent bottom line doesn’t leave much room to absorb unplanned costs we are continually forced to pay attention to how wages affect our business.

Nevertheless, contrary to what you might think, wage increases don’t have as much impact on pricing as one might expect. Consider, for example, that the price for a part I just quoted to a customer for $547.26 would only increase to $554.48 (1.4 percent) if the wages of those involved in its manufacture were increased 10 percent. That’s not to say our customer would agree to buy the part at the higher price or that our margins allow for the increase, rather that price pressure/containment isn’t likely to have as much impact on wages as one might assume.

So the question remains, why are company leaders saying it’s difficult to fill jobs that need skilled trade workers? Thoughts forthcoming…until then I wanted to leave you with some music (click here for my Spotify playlist).

I’m a huge fan of Sam Cooke and Otis Redding (songs from both added to the playlist) it was therefore, with great delight that I was introduced to the music of Leon Bridges (hat tip Ann Powers). On finding out that he’s only 25 years old…I was really taken back. Here is the title track from his new album Coming Home. Fantastic.