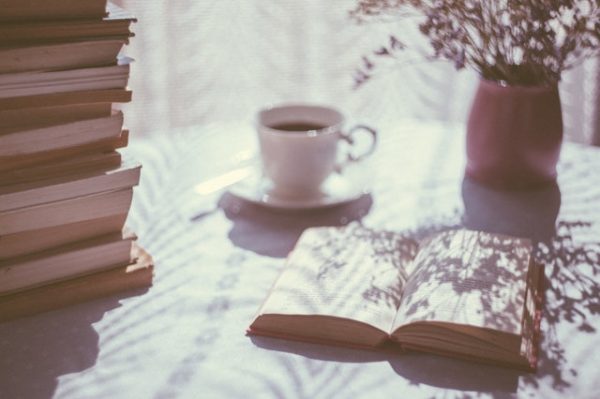 But the world itself, being in and around us, is never one sided. ~ from Hermann Hesse’s Siddhartha

A reader recently asked me if I could recommend a book for someone either starting a business or in a leadership position. Plenty of titles came to mind almost immediately, and of those, I chose “Siddhartha” by Hermann Hesse, a choice mostly informed by my years in the trenches running a low margin manufacturing company.

On the surface, this may seem an odd choice given all the things that go into keeping a business like Evaero afloat, but what I’ve come to realize after 15+ years in the fight is that, as noted in the book:

Wisdom is not communicable.

Sure, there are plenty of books and courses that will pass along valuable knowledge but unfortunately, wisdom comes only from time in the trenches dealing with the suffering that comes with making mistakes.

Another point the book alludes to, a topic I wrote about in Goals: The Limiting or Motivating Factor in Small Business Success, is that there is a downside to becoming a servant to one’s goals. As noted in the book:

Finally, and perhaps most importantly for small businesses, the book suggests there is an upside to figuring out how to remain viable without having a lot of money. This is a theme that presents itself throughout the book and worth noting is the section where Siddhartha attempts to convince a wealthy merchant that one doesn’t have to have a lot of things in order to give:

Everyone gives what he has. The soldier gives strength, the merchant goods, the teacher instruction, the farmer rice, the fisherman fish.

And when asked what he can give, Siddhartha responded by saying:

The lesson? If we’re creative, patient, and can live on little, we can all figure out a way to contribute and add value to the endeavor at hand.

Before checking out for the week, how about some new music from India? Here then are the Chennai group The F-16’s with their song “Moon Child.” Great stuff off of their new album Triggerpunkte! I’ll add to the Manufacturing Peace of Mind™ Spotify playlist.