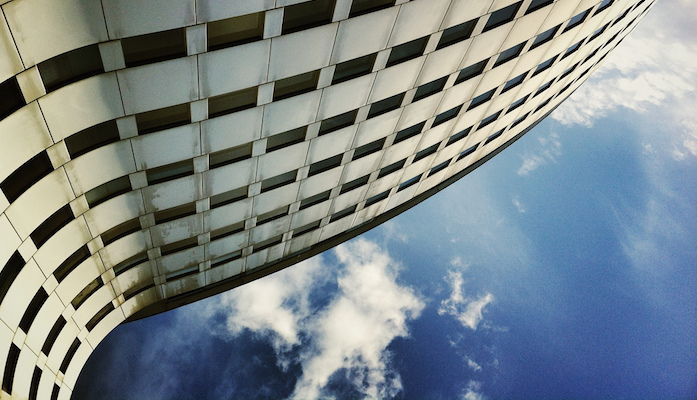 In last week’s blog I offered my answer to the question, “How do you avoid being consumed by the dark path of commoditization?” Based on feedback I suspect some of you were expecting a different answer from a company that specializes in precision CNC machining aerospace parts.

If you don’t agree that replacing anger, fear, and aggression with gratitude, empathy, and enlightenment represents a winning strategy, I’d like to draw on some sources to put my answer in a larger context.

Choose How You Will React

In the forward to Viktor Frankl’s Man’s Search for Meaning Rabbi Harold S. Kushner, himself a highly regarded author, labels Frankl’s book as one of the greatest books of our time. Frankl, a holocaust survivor who labored in four Nazi concentration camps including Dachau and Auschwitz, was a Professor of Neurology and Psychiatry at the University of Vienna Medical School who believed finding meaning in life is the greatest motivation for human beings.

In the words of Kushner, Frankl’s greatest insight is:

In the preface to the 1992 edition Frankl notes:

Don’t aim at success – the more you aim at it and make it a target, the more you are going to miss it. For success, like happiness, cannot be pursued; it must ensue, and it only does so as the unintended side effect of one’s dedication to a cause greater than oneself or as the by-product of one’s surrender to a person other than oneself.

Although some business experts will suggest exactly the opposite, I strongly agree with Frankl and have found his work to put the circumstances I encounter in perspective.  Indeed, that the same man who lost his parents, brother and pregnant wife during the holocaust could find it within himself to articulate the following leaves me without words:

Put it in Perspective

Bronnie Ware, a palliative nurse from Australia, found herself in conversations with her patients during their final weeks of life where they shared their biggest regrets. She noticed some common themes and would eventually compile them in a book called The Top Five Regrets of Dying. The top five regrets?

Returning to my blog from last week and tying all of this together.

Commoditization is going to happen whether I like it or not but it’s up to me to decide how I’m going to react to it, and to put it in proper perspective. I’m able to decide on gratitude, empathy, and enlightenment instead of anger, fear, and aggression because I do not pursue success. Instead, day in and day out I do the best job I can to improve Evaero so the lives of the people I work with can improve.

I have no idea if this will be enough to secure our future but what I do know is if I have to turn the lights off I will do so without regret.

Today, in place of a music recommendation, I leave you with this video footage of Viktor Frankl talking about why you should believe in others.