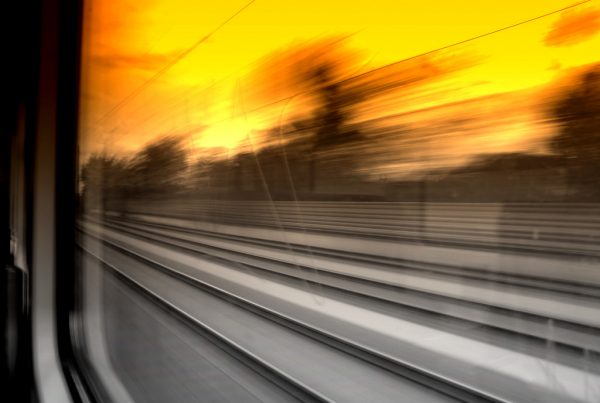 Under democracy one party always devotes its chief energies to trying to prove that the other party is unfit to rule – and both commonly succeed, and are right. ~ H.L. Mencken

I’m writing this on my way to Taipei via Taiwan’s awesome high-speed rail system to catch a flight home. So, today’s post will be a short one because the train is oh so fast.

If you’ve spent any time traveling outside of the country recently, whether talking to locals or expats, it doesn’t take long for conversations to turn to our recent election and the resulting changes.

I observed one common theme in those discussions and it was that of worry. Worry largely due to the U.S. pulling away from institutions (e.g., NATO, TPP, Paris climate accord, etc.) it created and/or supported. Whether these concerns are well-founded or not remains to be seen, but what was clear to me during my time in Taiwan, is that countries such as China and Russia to name two, seem quite pleased and eager to step into the leadership role we have vacated.

When asked how to explain the results of the election, I usually gave two answers I thought I’d share with you.

Certainly seems like we can do better. With that in mind, having finished the last season of Game of Thrones on my way to Taiwan, I’ll see if I can solve the world’s problems on the long flight back home, starting with some ideas to inform a viable third party. Should be fun and entertaining.

On that note, I wanted to leave you with a talk by Rebecca MacKinnon that asks how we can fight terror without destroying democracy. In it she opines:

Without protecting and defending human rights, freedom of the press, and a free and open internet, radical extremist ideologies are much more likely to persist.