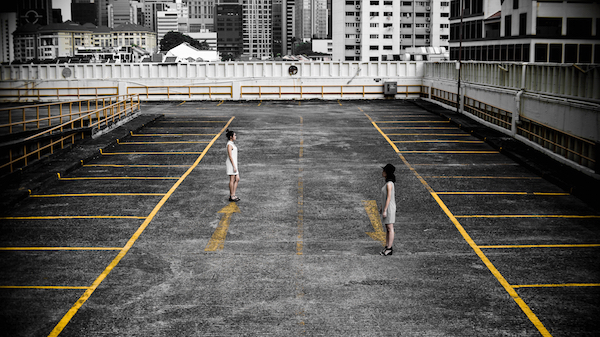 Life is not easy for any of us. But what of that? We must have perseverance and above all confidence in ourselves. We must believe that we are gifted for something and that this thing must be attained. ~ Marie Curie

In asking the question last week if we can achieve gender equality in manufacturing, I mentioned I would dig into the data to back up my impressions with some facts.

Here is what I learned.

By plotting data from the current population survey (source), one can see the majority of the manufacturing labor force is in fact male and, over the last twenty years, the percentage of women in manufacturing has gradually decreased. In 1996, for example, 32 percent of all manufacturing employees were women, while in 2016 that number dropped to 28.9 percent.

Curious to know why on a percentage basis there are fewer women in manufacturing today than 20 years ago, I reviewed some recent survey data published by Deloitte, The Manufacturing Institute, and APICs. The survey asked women currently in manufacturing

1) whether they would stay in manufacturing if they were to start their career today and,
2) what would cause them to consider leaving.

Turns out 30 percent of those surveyed would move to a different industry due to:

When the same survey group was asked why they think women are underrepresented in manufacturing (when compared to other sectors) they noted:

To get a sense for how underrepresented women are in manufacturing, consider that according to recent BLS data, women occupy only 3.4 percent of machinist positions and 5.2 percent of CNC operators positions in the US. These are jobs that not only pay well,* but also don’t require a college degree.

I don’t think one has to look much further than these data to convince ourselves that we in manufacturing have our work cut out for us if we want to encourage more women in the field.

So, I guess that begs the question, should manufacturing companies like Evaero even be concerned with this issue? I’ll pick this back up next week. Until then, how about some music for our Manufacturing Peace of Mind™ Spotify playlist?

One of my favorite blues songs is the Robert Johnson song “Come on in My Kitchen,” which has been covered by countless artists such as Eric Clapton and Keb Mo. In the spirit of gender equality, here is a version by Larkin Poe. Awesome.

*On average a machinist (occupational code 51-4041) makes $20.05/hour and a CNC operator (occupational code 51-4010) makes $18.89/hour (source). Even without overtime, these are great jobs. Not only are they an excellent alternative to low paying service jobs (and low paying manufacturing jobs) but because they can offer mastery, autonomy, and purpose (e.g., see Dan Pink’s TED talk) they are jobs that have the potential to not only put food on the table, but also lead to satisfaction.