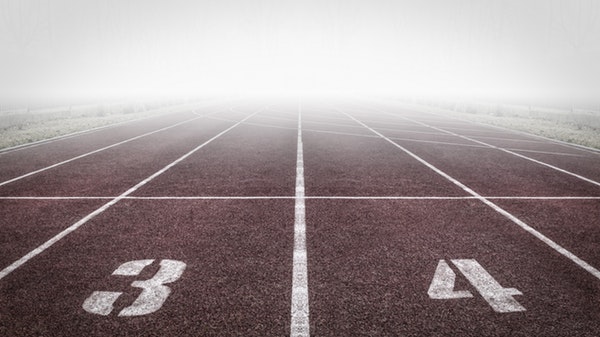 Over the last few blogs we’ve been talking about gender inequality, particularly in manufacturing. For those wanting to catch up:

The Power of Stereotypes in Fueling Gender Inequality – stereotypes feed our society’s corrosive sexism rather than foster an open and honest discussion about work and hiring practices.

Can We Achieve Gender Equality in Manufacturing? – gender equality in manufacturing will have a bigger impact on our society than in industries such as tech.

Why We Have Gender Inequality in Manufacturing? – review of survey data to outline why gender inequality is so pervasive in manufacturing.

So, the question remains where does one being to fix gender inequality in organizations?

How about the same place we start when we want to change anything in organizations, namely, at the top? Indeed, unless company leaders are willing to commit themselves to this issue in exactly the same manner they are to other issues deemed to be of organizational importance, meaningful progress is not likely to be achieved anytime soon.

Think for a moment about leaders you know who have committed their organizations to solving big issues. Leaders like Bill Gates, who has directed his foundation to eradicate polio; Elon Musk, who has promised to take us to Mars; and Jeff Bezos, whose company will soon be delivering packages by drones. Is there any doubt in your mind that eventually they and their organizations will get there?

Why is it that when it comes to something like gender inequality suddenly things become complicated?

Although there are many things companies and educational institutions can do to facilitate the success of underrepresented groups in fields like engineering, computer science, and manufacturing, in my opinion, unless organization leaders are:

Change is going to be a long time in coming.

I just found out Tragically Hip’s singer Gord Downie died at 53. Hugely popular in their native Canada, I only learned about the band after Downie was diagnosed with brain cancer and subsequently went on a tour that culminated in a final show that was broadcast live (see this article in Rolling Stone).

As noted in Rolling Stone, the Toronto Police Department summed up the event when they tweeted:

Dear world, please be advised that Canada will be closed tonight at 8:30 PM. Have a #TragicallyHip day.

In addition to leaving you a video that attempts to capture the significance of the event, I’ll be sure to leave a song on our Manufacturing Peace of Mind™ Spotify playlist from the band as well as Downie’s solo project.